Acasă Actualitate The Navy will replace all 115 of its aged TH-57 Sea Ranger... 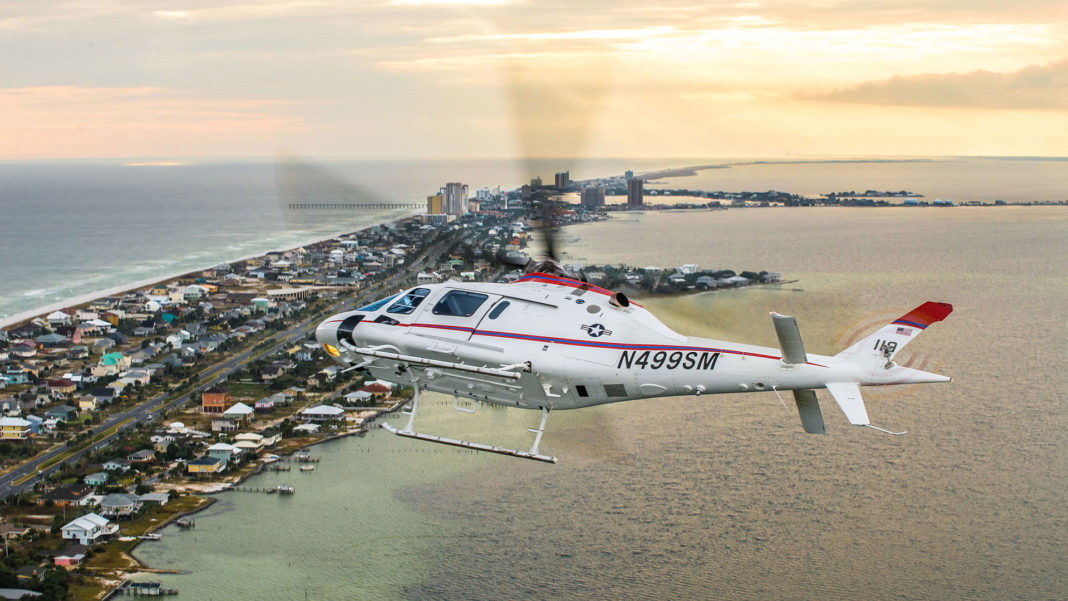