Acasă Actualitate „What I hope industry will see in ABMS is a pot of... 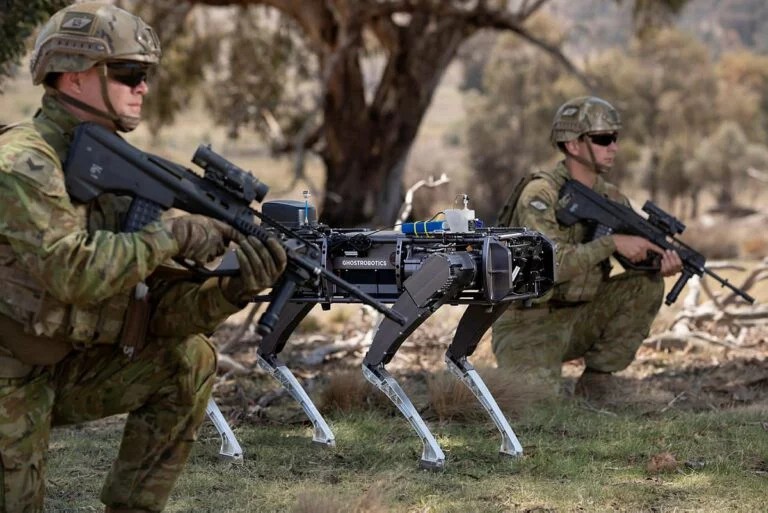 “Our continued inability to build and sustain an adequate inventory of F-35 pilots leads me...

The problem with Pentagon cloud and AI projects isn’t acquisition regulations, which you can get...