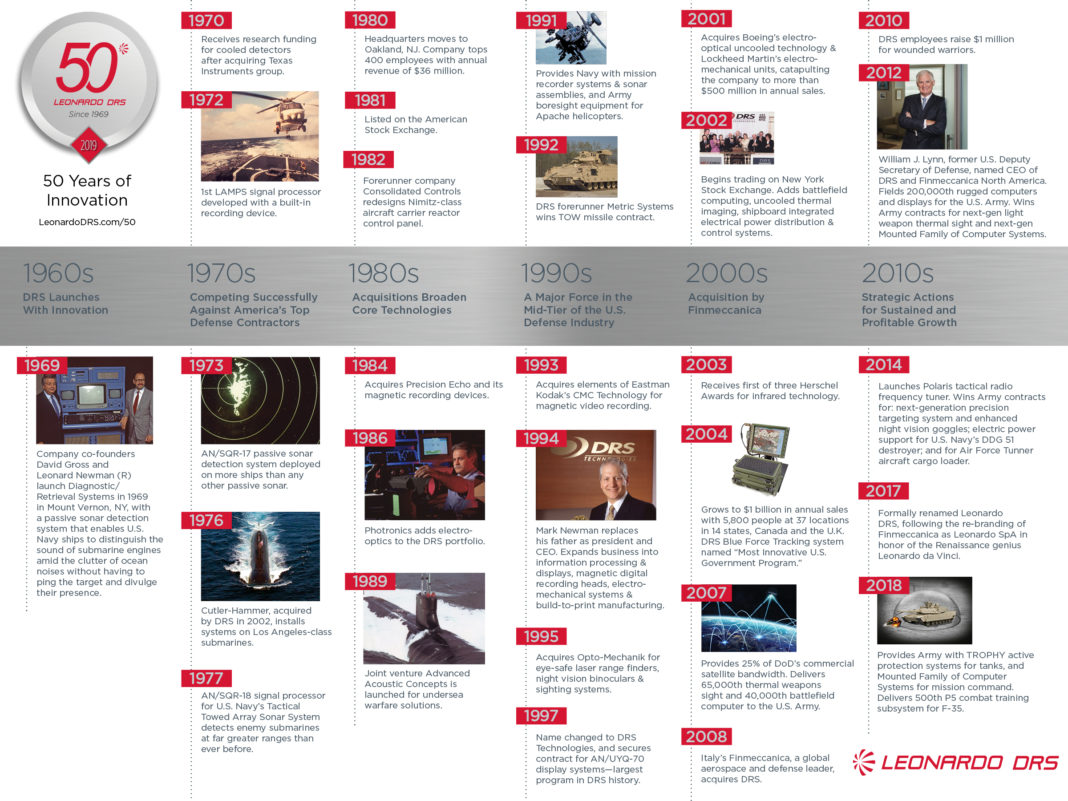 The timeline of Leonardo DRS’s 50 years of innovation is peppered with notable technologies and capabilities that have given militaries around the world a warfighting edge. Here’s a look.

Since that founding in 1969, tens of thousands of employees have perfected their craft each day with one unifying purpose in mind: to help defend those who defend all Americans and our allies.

The 50-year history of Leonardo DRS is defined by the company’s amazing people and technology. By helping the Navy sail fast and quiet, making the Army and Marine Corps more lethal, connected and protected, and preparing the Air Force to confront a range of threats, the people of Leonardo DRS from one generation to the next have given American warfighters a critical technology edge.

Lockheed’s prototype’s success is a big step towards fielding a new 300-plus-mile missile in 2023.

Trump reportedly tells governors to ‘call your own shots’ on reopening

INDIA. The New Pivotal Role in Asia and Europe