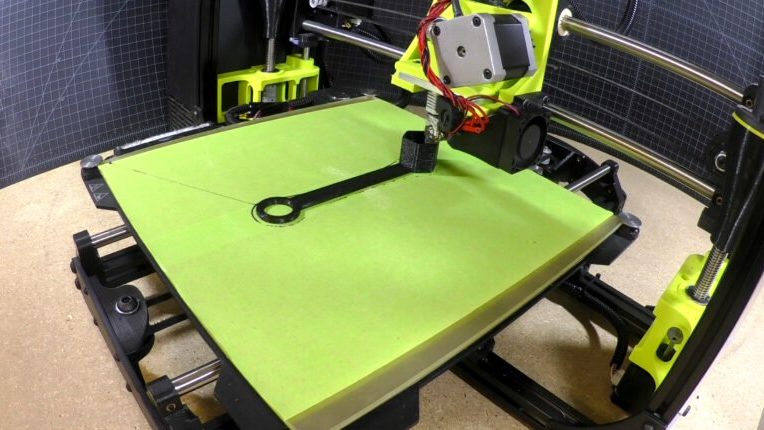 WASHINGTON: Army Secretary Ryan McCarthy issued detailed marching orders this morning for how the service should embrace advanced manufacturing and encourage contractors to adopt it as well. That includes writing official requirements for future weapons and source-selection criteria for contract competitions to encourage the use of 3D printing and related techniques. While the focus is on new procurements, the policy also calls for advanced manufacturing of spare parts to better sustain aging equipment, for which the original suppliers may have gone out of business.

“Capability developers, with input from technical subject matter experts, will write performance and readiness capability requirements to account for gains that can be made using advanced methods and materials,” the policy directs. “Materiel developers will [use] source selection evaluation factors that favor performance and readiness gains, cost reductions, and schedule reductions that can be achieved using advanced manufacturing.”

The Air Force, Navy, and Marines are working hard on 3D printing as well.

Marching Orders for Everyone

Packed into the new policy’s 16 pages are 53 specific taskings for the Army’s civilian acquisition chief; its four-star commanders for future modernization, current materiel, and training; and its three-star deputy chiefs of staff for intelligence, logistics, and resourcing.

While Army Materiel Command gave up its R&D labs to Futures Command, it still plays a leading role in sustaining the equipment the Army already has. In particular, AMC runs the Army’s organic industrial base — maintenance depots, arsenals, ammunition plants.

TRADOC, while it gave its requirements-writing responsibilities over to Futures Command, will develop doctrine and training for military personnel who need to employ advanced manufacturing. That would affect everyone from generals running acquisition in the Pentagon to sergeants trying to 3D print spare parts in the field.