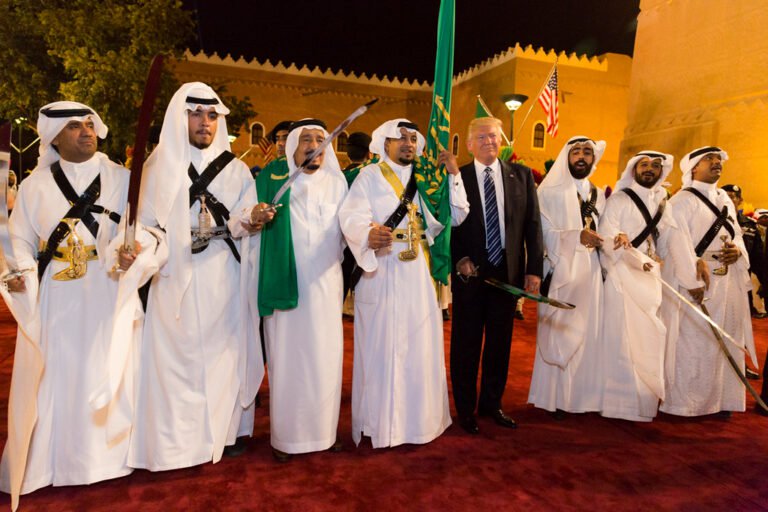 “It seems that the Americans were also in the dark, which is very worrying. A greater cause for worry, is if Washington knew and did not share the data in time with the Saudis” one source said.

The Israeli defense cabinet was called for an emergency meeting on Oct. 6 to be briefed by the head of Mossad and other experts on the Iranian attack and to decide what Israel must do to get ready for a similar attack on Israel.

The Israeli sources said the Saudis had no clue something might happen. “It seems that the Americans were also in the dark, which is very worrying. A greater cause for worry, is if Washington knew and did not share the data in time with the Saudis” one of the sources said.

The experts that talked with Breaking Defense on condition of anonymity said that there are two basic facts that make this Iranian attack a “first.”

The weapon systems included seven Qudas 1 cruise missiles powered by Iranian-built jet engines derived  from a Czech engine. Also, the Iranians used eight “loitering” weapons (drones) that were developed in Iran based on technology acquired in other countries.

While the targeting method is not known, the Israeli experts pointed to the accuracy of the weapon systems: they “hit exactly where they should.”

The experts add that the weapon systems were launched either from South –east Iran or by Iranian allies in Iraq.

“The amazing thing related to the use of these missiles or their copies is the Iranian’s chutzpah. This can be explained only by the way the U.S has handled the nuclear situation in North Korea and Iran. The Iranians are fast learners and they understood that nothing will happen if they use cruise missiles and UAS against the Saudi oil installations,” Aahron Zeevi Farkash, former head of the IDF’s intelligence, said. He told Breaking Defense the US and Saudi Arabia knew Iran had bought the cruise missiles.

The US has since sent a battery of Patriot missile launchers, 200 more troops, and four 360-degree Sentinel radars to Saudi to beef up its air defenses.

The examination of cruise missiles debris enabled the experts to identify the missiles as either the “Soumar” or “Hoveyzeh” models of the Russian missiles. In 2001 Iran purchased at least 12 KH-55 Russian-made cruise missiles from Ukraine. The Soumar, unveiled by Iran in 2015, has a range of 440 miles. In early 2019, the Iranians unveiled the Hoveyzeh, boasting a range of 800 miles. (Arie Egozi).

Patrolling the Baltic airspace, a Russian Supersonic Fighter was intercepted Over the Area