Acasă Actualitate Final agreement on the largest procurement in American history: the $34 billion... 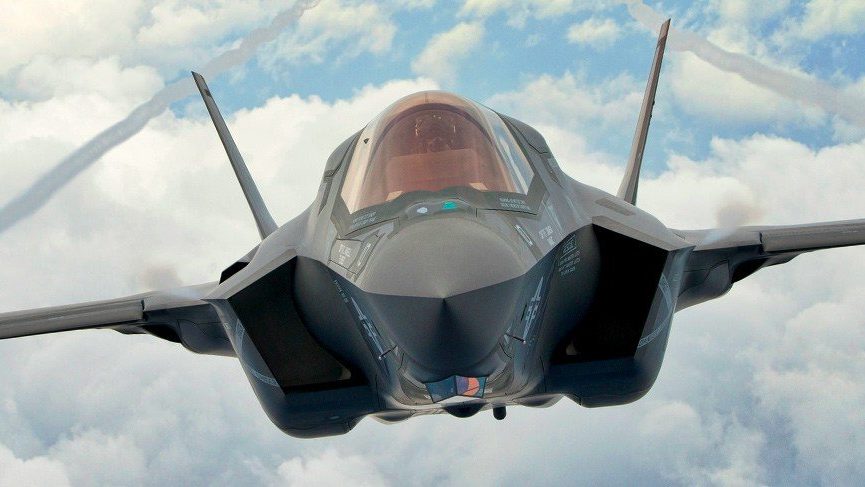 The readiness rates were revealed this morning during a press briefing at the Pentagon to announce final agreement on the largest procurement in American history: the $34 billion purchase of 478 F-35s in Lots 12-14.

WASHINGTON: After years of struggling to get planes into the air, the Joint Strike Fighter program has substantially boosted its mission capable readiness rates from 55 percent last October to 73 percent, Ellen Lord, the head of Pentagon acquisition, told reporters today.

While that new readiness rate does not match the 80 percent minimum set by former Defense Secretary Jim Mattis, it certainly indicates Lockheed Martin has substantially improved its management of the supply chain. A shortage of parts, particularly the canopy adhesive Breaking D readers know about, had effectively crippled the program with the miserable 55 percent rate. If you can barely get half your 440 planes into the air you don’t really have a useful fleet of 440 planes at any one time.

The readiness rates were revealed this morning during a press briefing at the Pentagon to announce the final agreement on the largest procurement in American history, the $34 billion purchase of 478 F-35s in Lots 12-14 of Low Rate Initial Production.

Lord listed “the particular parts that are holding us back:” the canopy problems, engine fuel hydraulic tubes, and wingtip lenses (which cover wingtip lights). Since Lt. Gen. Eric Fick, head of the F-35 program, said deployed units are boasting readiness rate of 90 percent and higher, it seems reasonable to assume that if those part shortages are cured, then the F-35 may meet or exceed the 80 percent readiness rate set by Mattis.

In other news, the average price of the F-35 fleet dropped to $78 million a plane, below the $80 million goal set in 2016 by then-PEO Lt. Gen. Chris Bogdan. And Bogdan’s target was lower than the $85 million target set by Lockheed’s Lorraine Martin in 2013. “We will reach a unit-recurring, flyaway-cost-per-aircraft target of $80 million for a U.S. Air Force F-35A price by Lot 13, which is one lot earlier than planned — a significant milestone for the department,” Lord said today. (Colin Clark).