Acasă Actualitate “The vision is out, but there is no concept of operations,” said... 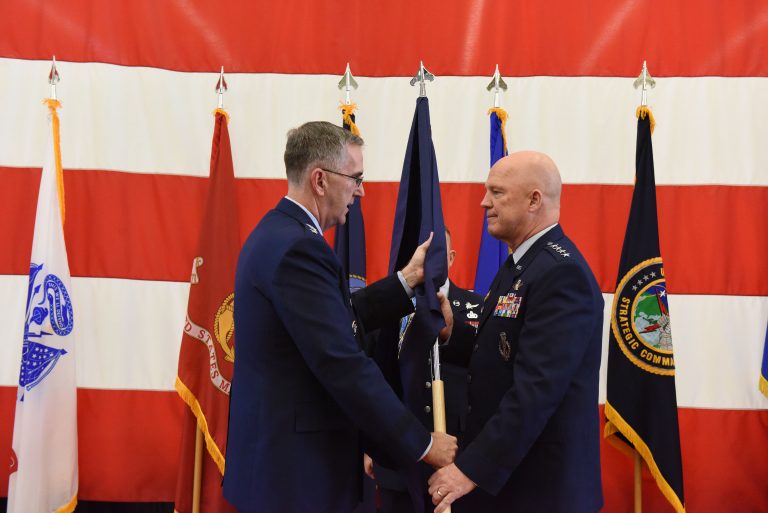 A concept of operations is required for how the Air Force will manage different user needs and interact with different industry providers.

The Army’s eager to use NRO, NGA, and other agencies’ satellites to spot far targets...