Acasă Actualitate Alinso Group made a significant contribution to Prahova County being 4th in... 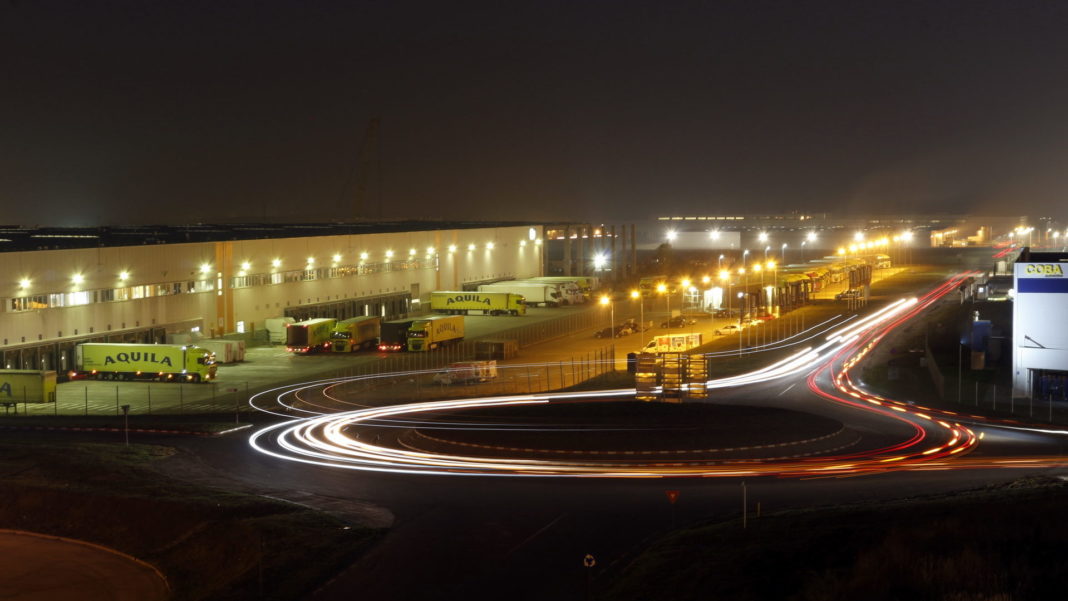 Since Romania’s accession to the EU in 2007, the country’s GDP has grown steadily from 123.7 billion euros to 202 billion euros in 2018, so Romania has managed to exceed Portugal’s GDP, reaching 15th position. in Europe (after exceeding Greece in 2017), but on the other hand, GDP per capita is significantly higher in Portugal than in Romania and is still below Greece.
In 2019, Romania’s GDP will be over 210 billion euros, with an increase of 4%, well above the estimate of the GDP growth rate in the EU area, which is expected to register an advance of 1.2 %.
The expected advance of 4% is an important one, considering that the year 2019 was marked by major turbulence on the political scene in Romania, in the last months of the fall of the government and the presidential elections in November, after which the president was reconfirmed in office.

The largest share of the GDP of Romania is the industry (over 20%), but this is very much dependent on the European economy and especially that of Germany, which is in decline.
„In the medium term, fiscal policy needs to be rebalanced, from increasing consumption to mobilizing investments, especially from European funds, to support sustainable convergence with the EU and social inclusion. The reforms of the public administrations and of the state-owned companies, which improve the predictability of the regulations, as well as the appropriate policies for resolving the regional social and spatial disparities should be on the priority agenda of the government ”, according to the World Bank.

As opposed to the widely held idea that economic growth is mainly attributed and based on consumption, Prahova has had a strong development in the last decade.
Prahova County ranked 4th in 2018 in terms of GDP achieved, the industry having a significant share in this regard.
PWP Bucharest North (PWP) , the largest private business park in south-east Europe, with hundreds of millions of euros invested and thousands of quality jobs near Ploiești was developed by Alinso Group, with Ivan Lokere as foreman.

What was once a simple barren area on the outskirts of Ploiesti became, in less than ten years, an example of good practices in terms of development, care for the environment and social involvement. To understand correctly the size of the quasi-exclusively private equity investment, it is worth remembering some of the “heavy” names that have chosen to become partners of the Alinso
Group, choosing to invest in PWP: Unilever, Lufkin Industries Inc. (General Electric), TORO Company,

Federal Mogul, Timken, Beaulieu International Group, Saipem (ENI Group), Schlumberger, Halliburton, British American Tobacco and Rockwool, the list being completed to the 50 companies currently occupying, the business park
With the accession of Romania to the European Union and the positive signals received from this
part of Europe, the Belgian group invested over one hundred million euros in the arrangement of the area covering 300 hectares of land, the size of the park today. 50 companies have already established their base here. They were attracted by the facilities offered by PWP, which include complete services, from security services, constructions that fit to customer requirements, consulting and relocation assistance and utilities to industrial standards. Other arguments that convinced foreign investors to bring to Prahova hundreds of millions of euros was the strategic position of the region, which is an important traffic hub that ensures connection with any area of Europe, both on the road and on the railway. Any type of freight transport can depart on the railway line from the railway intermodal terminal developed by Alinso Group, with direct connection with the Black Sea.
As proof of the potential, the economic stability and facilities of the county, as well as the opening of the authorities to a modern European economy, the big foreign investors – powerful multinational companies from all over the world, chose Prahova county to run their business in Romania: OMV Petrom; Lukoil, Lufkin Industries, Alinso Group; Procter & Gamble, Unilever, Coca Cola, Bergenbier Molson-Coors, Cameron, Michelin, Honeywell, Timken.

The transport, warehousing and logistics activities have a significant share in the total turnover realized by the Prahova companies operating in the services sector, followed by services, especially administrative and consulting services. The new modern industrial parks developed around Ploiești:
PIP, PWP Bucharest North, Dibo, which was the first of the privately developed industrial parks, although on a smaller scale, attracted significant foreign investments. In particular Alinso Group, the developer of PWP Bucharest North has attracted many foreign investors in Prahova.

Authorities recommend renewed efforts to improve labor market participation and measures to reduce high unemployment among young people and low-skilled people, which will also help alleviate labor supply constraints and improve sustainable growth.
Due to the highly qualified workforce, from the school system, the University of Oil and Gas, technology schools that are partners with companies active in the industrial sector (eg: Lukoil, Industrial Montaj, Michelin, Cameron), up to the traditional industrial vocation of Prahova county, the area growth is mainly attributed to the recently flourished production activities, especially in the communes around Ploiești – Brazi, Aricestii Rahtivani and Blejoi, for example, in the PWP Bucharest North more than 3,000 jobs have been created in the meantime.
All these communities around Ploiești have benefited from these investments through the jobs created and the local taxes paid, totaling tens of millions of euros. These taxes paid to the local communities have led to the development of these areas, to the modernization and increase of the welfare of the communities, of the infrastructure, as well as to the increase of the number of inhabitants.
Even if in the last years investments in infrastructure in the Ploiești area have reached several objectives, such as the supepended roundabout from Păulești, the bridge over the railway from the Western Railway to the ring road of Ploiești and the Strejnicu Commune or the roundabout from the entrance from the north of the city of Ploiești, these have not risen to the level of private investments made in the last period, the infrastructure in the area is not currently adapted to the current needs.
However, even by the lack of these investments in infrastructure, by the authorities, they did not
stop the investments in the infrastructure of the industrial private parks and the attraction of new investments (Rockwool, – within the PWP), important investments for the area, as well as for Romania.
Although things have improved in recent years, which applies throughout the country, the authorities have lagged behind in terms of infrastructure development (hospitals, schools, road infrastructure, etc.) compared to private investments in this area.
Foreign investors point out the need for local entrepreneurship development. A first step was made by launching the Start-Up Nation program. Prahova County was in the first 5 counties participating in the Start-Up Nation program 2018-2019, with an increase of over 300% of the participation compared to the previous year.
Adjacent to financing through Start Up Nation, both Romanian entrepreneurs and foreign investors need a solid overall economic framework, characterized by the development of road infrastructure, less bureaucracy, the development of public-private partnerships, massive information about the existence and how to access the funds , which will allow them to support a long-term business strategy.
We can only hope that the authorities will continue to invest in infrastructure, so that private investors are still motivated to bring added value to the region. We will come back. (EC Adrian Radu).