Acasă Actualitate If you want to prototype 5G networks on a military base, you... 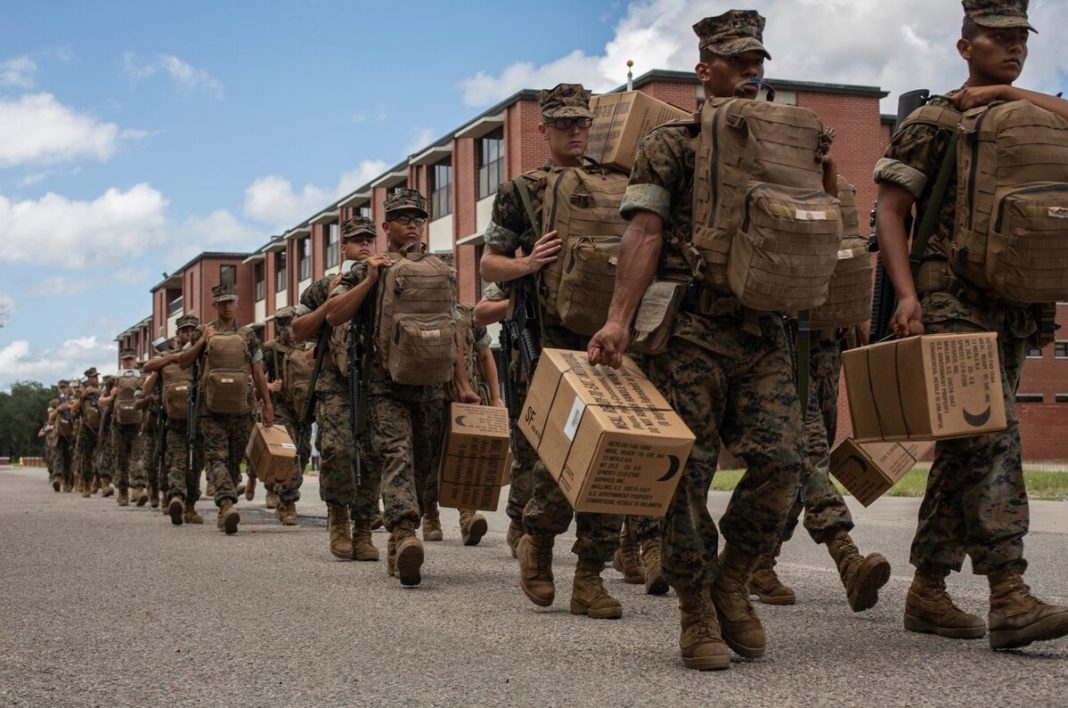 If Amazon protests the Pentagon’s award of the $10 billion JEDI contract to rival Microsoft...