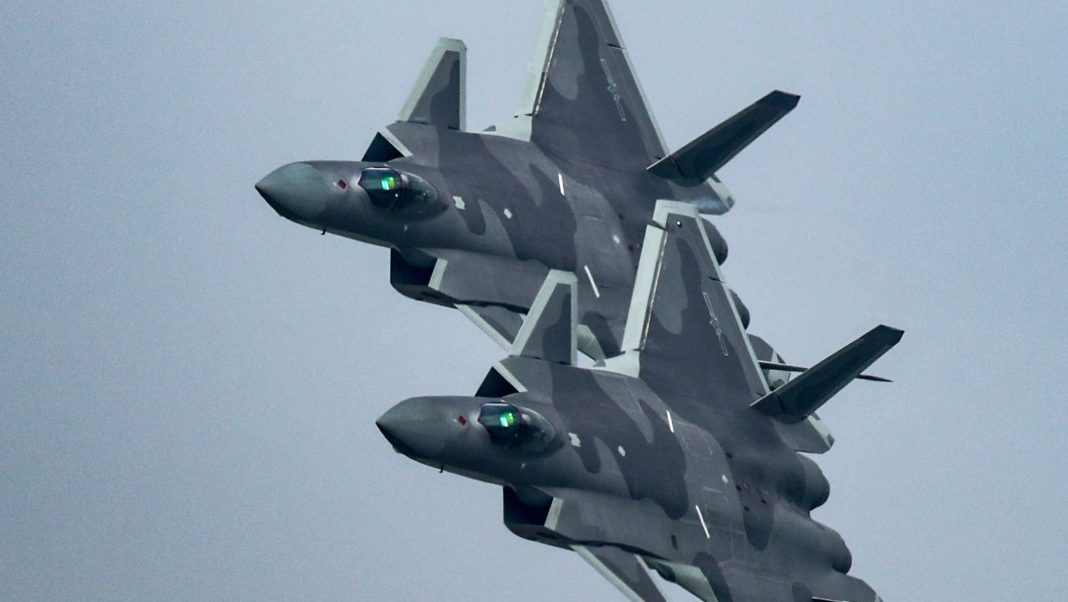 The bottom line: If your company’s score is lower than a contract requires, and top Pentagon leaders won’t waive the requirement, you can’t bid.
“That comes with some consternation: ‘That’s not fair!’” Murphy said. “I’m not here to be fair. This is about the erosion of the lethality of the joint force.”
“If our weapons systems don’t work the way they were intended, at a time and place of our choosing, that is an existential threat,” Murphy told em. “We throw around ‘existential’ all the time, [but] it doesn’t’ get much more existential for me…. If we were to go into conflict and our stuff doesn’t work because it’s compromised or vulnerable, that’s a problem. That’s a huge problem.”
Do you have any estimate of what the cost will be of the added security measures, I asked, to the Defense Department, the defense industry, or DoD-funded researchers? “No,” he said, “[but] the cost of not doing something is far greater.” (SYDNEY J. FREEDBERG JR).

The Coast Guard ships are “not ballistic missile shooters,” Adm. Karl Schultz said, “but you...

The Air Force’s THOR high-powered microwave weapon is designed to burn out swarms of attacking...