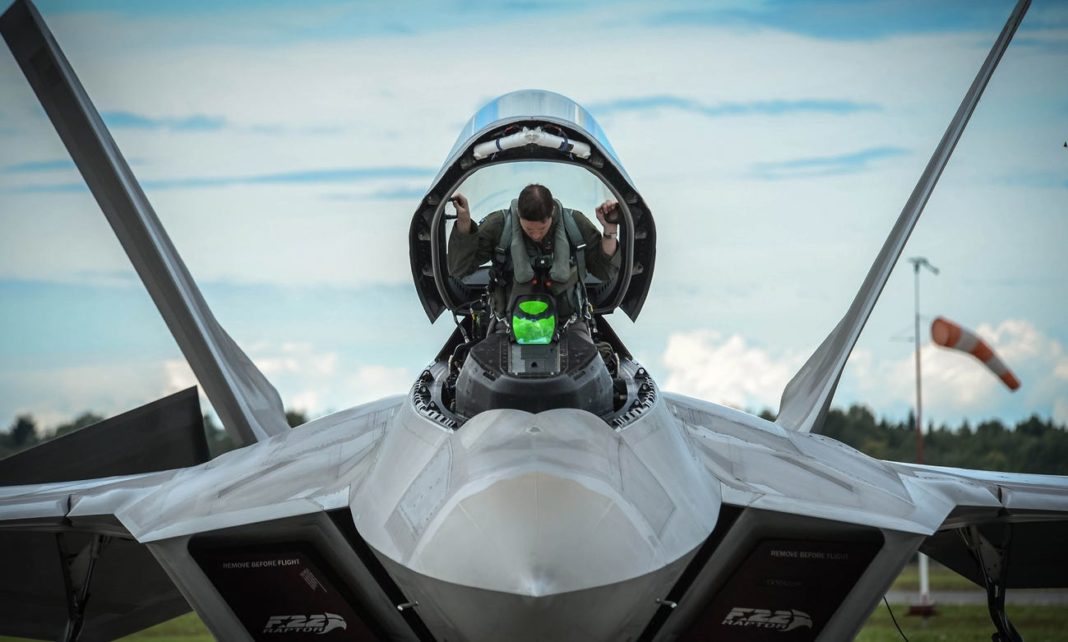 CHAIR OF THE WORLD ZIONIST ORGANIZATION IN ROMANIA

“Is it going to be cost effective? That’s why we have several lines of effort...