INCISIV National
Acasă Actualitate With only one company qualifying, is the Army’s decision to cancel... 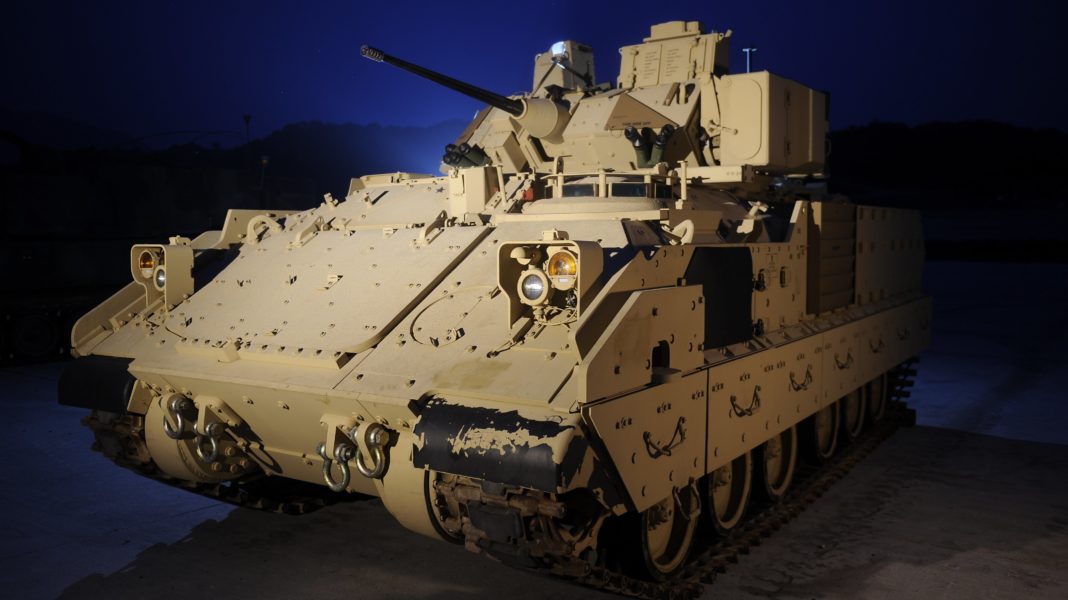