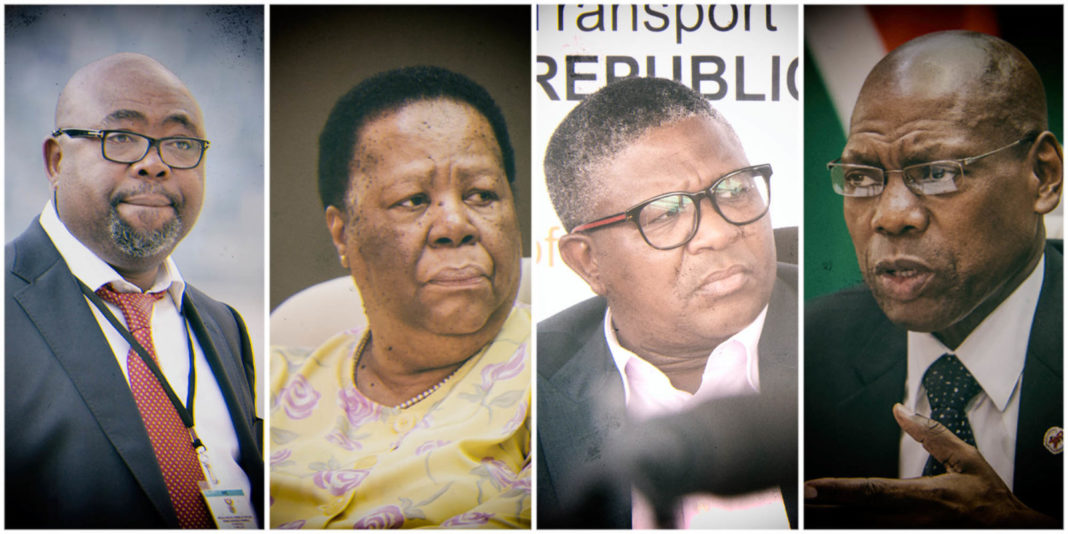 Space debris in orbit around Earth

“At this point we don’t want to see an either/or — we actually want to...