Acasă Actualitate “This is not a time for partisanship, is a time of... 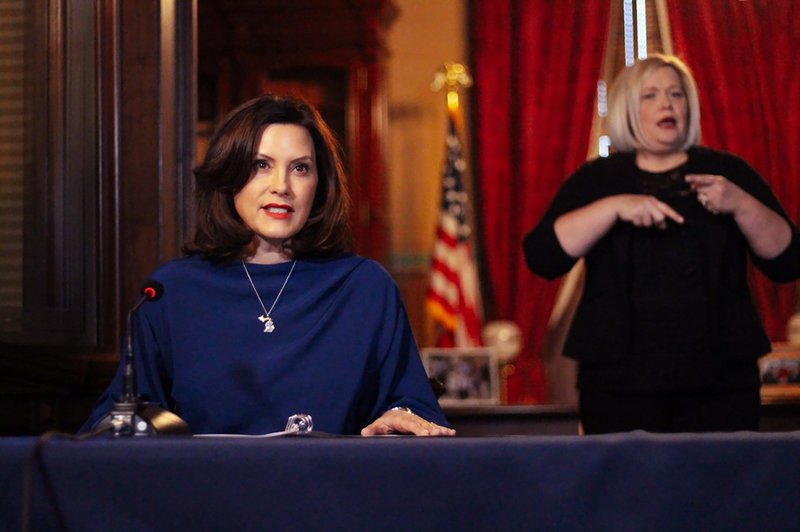 The arrests came amid a series of acts by authorities seen as alarming intrusions on...

The Army’s Next Generation Combat Vehicles