INCISIV National
Acasă Actualitate While the Defense Department IG said the award to Microsoft was fair,... 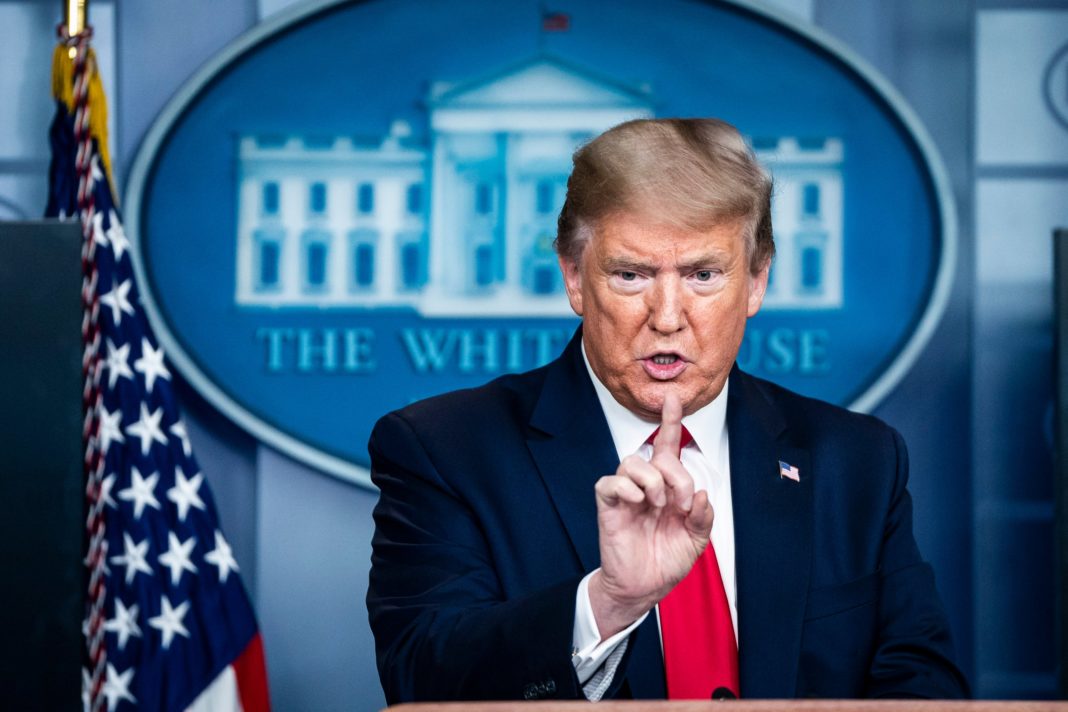 That could trigger a congressional investigation, one expert told us.