Acasă Actualitate See the Future of Vertical Lift in Action! 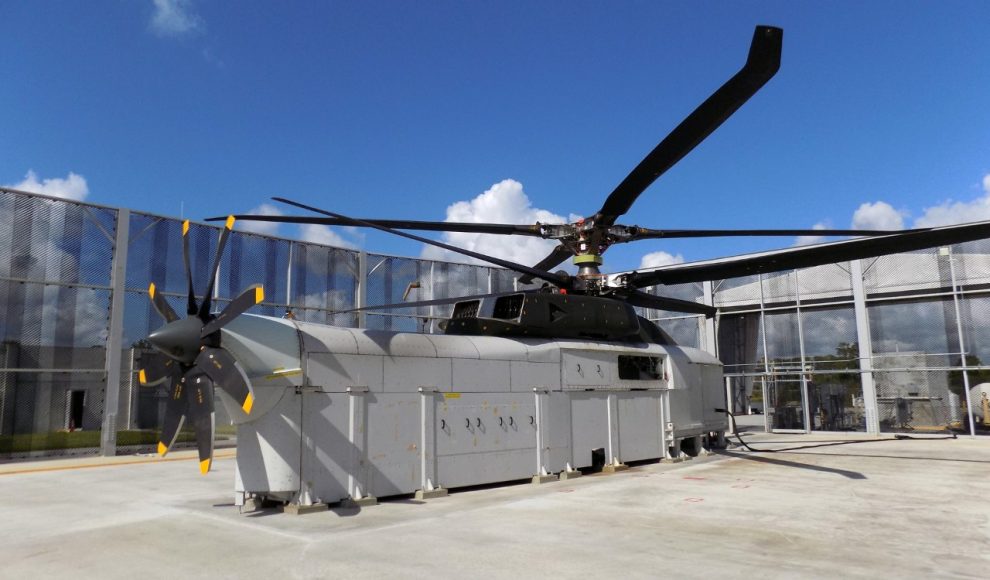 X2 Technology™ is the foundation for Lockheed Martin’s support to Future Vertical Lift with its air vehicle and systems design.
Sikorsky has invested in — and proven — X2 Technology™ to illustrate its commitment to developing future capabilities that are achievable and affordable for both military and commercial organizations.
Meet Sikorsky RAIDER X™

Sikorsky, a Lockheed Martin company, introduces RAIDER X™, its concept for a fast, agile, survivable compound coaxial helicopter that will equip future aviators to address evolving peer and near-peer threats in the most difficult environments.
RAIDER X is specifically designed as a prototype for the U.S. Army’s Future Attack Reconnaissance Aircraft (FARA) prototype competition, part of the service’s effort to revolutionize its enduring aircraft fleet as part of what is known as Future Vertical Lift.
SB>1 DEFIANT™

The SB>1 DEFIANT™ Joint Multi-Role Technology Demonstrator (JMR TD) helicopter is Sikorsky’s third X2 aircraft in less than 10 years. It is being designed and built by Sikorsky and Boeing and will prove the scalability of the X2 design to a 30,000-lb. class weight.
The SB>1 DEFIANT™ continues to expand its flight envelope through sorties each week, executing the mission elements required for Future Vertical Lift, most recently exceeding 100 knots and performing maneuvers at 30-degrees angle of bank at the Sikorsky Development Flight Test Center in West Palm Beach, Florida.
Innovations in Risk Reduction: Propulsion System Test Bed (PSTB)

The PSTB is used to test, and validate, the capability of all major systems of the aircraft, including the Dynamic Drive System and Rotor System, prior to flight testing.
As aircraft systems are brought online, data collection through PSTB testing occurs first in order to verify the successful integration of those systems. (Daniel Niculae).

Members of the House Armed Services Committee have voted for a $23.9 billion increase in...

After years of concern over shrinking budgets, Doug Bush predicts Army will „do okay” in...