INCISIV National
Acasă Actualitate What happens when the unprecedented package of measures to support wages and... 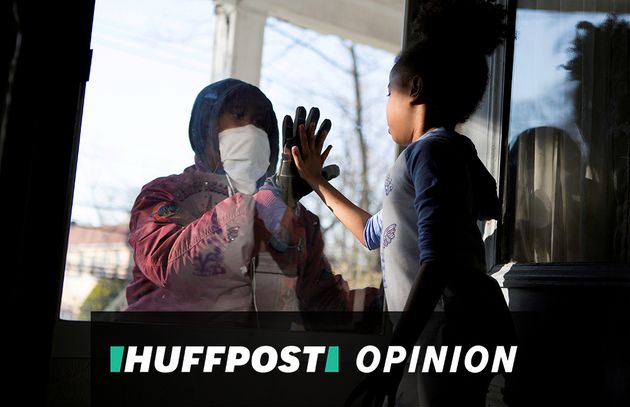 As the government grapples with the challenge of an exit strategy from lockdown, many people across the country are worried about a looming financial cliff edge. What happens when the unprecedented package of measures to support wages and reduce the burden of household bills comes to an end?
The furlough scheme and support for the self-employed are putting much-needed money in people’s pockets. Mortgage holidays and a temporary pause of evictions help to reassure people they won’t lose their homes during the first phase of this crisis.
Yet if these schemes simply end as currently scheduled, millions of people could be forced to cope with the shock of losing their job or a reduction in hours, just as they face increased bills from mortgage and other debt holidays. This could put unbearable strain on their finances, with repercussions that will be felt for years to come.
So, just as the lockdown restrictions will need to be eased gradually to prevent a second wave of the virus, we also need a transition out of the financial protections to avoid a new wave of financial hardship.
At Citizens Advice, we’ve already helped over 200,000 people one-to-one with their problems since the lockdown began – most of them relating to employment issues and claiming benefits. We’ve also seen record-breaking demand for our online advice with millions accessing help. This gives us real-time insight into what people are worried about and the problems they’re facing.
Every day, our advisers speak to people who’ve had their livelihoods disrupted by this pandemic. People like Mark, who was let go from his company after they decided not to furlough him to care for his daughter, who was shielding while suffering from cancer.
The shock is going to be felt across the social spectrum. Different groups are going to face very different problems in the wake of this crisis, and policy makers face a real challenge to make sure everyone is given the right support to get back on their feet.
The welfare safety net must be strengthened if it’s going to be fit for purpose while the impact of coronavirus is still being felt.
The government has already recognised that some of the temporary measures they put in place will need to carry on beyond the initial end date, and they rightly extended the furlough scheme by a month. But much more will be needed.
A gradual transition out of the Job Retention Scheme – as opposed to a hard and fast end – is essential to prevent a new wave of redundancies. This should include additional flexibilities, like allowing employers to partially furlough staff so they can return to work on a part-time basis if full-time hours aren’t available. In addition, further support to sectors that have been particularly badly hit well may be needed. Without this ongoing help, huge numbers of businesses and staff are at risk.
People in the “shielded group” – the 1.5 million people who are particularly vulnerable to Covid-19 – need specific protections. They are likely to be advised to stay at home for longer, or self-isolate again in the event of a second peak. No-one in this group should be forced to choose between their health and returning to work.
The shock to people’s finances and the sheer scale of those affected mean the government and lenders must recognise that many people won’t be able to afford their debt repayments at their current rate. Temporary protections for people struggling financially will need to be extended and strengthened and new forms of debt relief may be needed to make sure a short-term financial blow doesn’t become a long-term debt problem.
The welfare safety net must be strengthened if it’s going to be fit for purpose while the impact of coronavirus is still being felt. Universal Credit is designed to provide a basic amount to live on and incentivise people into work. We know many people on the benefit already struggle to make ends meet, but high levels of unemployment would mean people’s ability to boost their income through work will be severely restricted. The government should enhance support from the benefits system so people can cover their essential costs.
Many other people previously in secure work, who were just about managing before, will probably face major drops in their income. They’re likely to see significant challenges in covering their costs without falling into debt. A Coronavirus Financial Hardship Fund would help people – either through a loan or a grant – who face particularly significant income disruption at this time.
The government’s unprecedented measures have, for now, eased the financial burden for lots of households across the country. It now needs to grapple with the question of how it can unwind those support schemes in a way that doesn’t leave households staring into a financial black hole.
Gillian Guy DBE is CEO of Citizens Advice.

“Regardless of the JEDI Cloud litigation outcome, the Department continues to have an ...