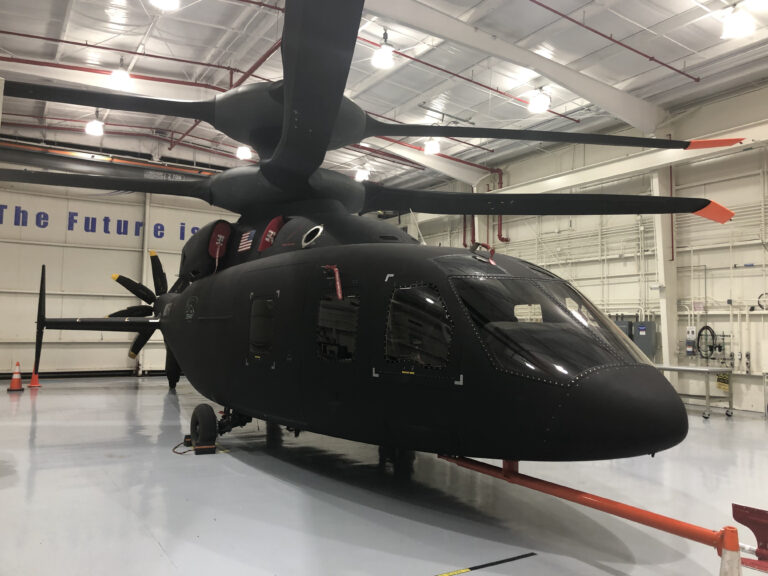 Work on the missile tubes for the Navy’s part of the nation’s nuclear triad is...