INCISIV National
Acasă Actualitate The Army’s eager to link its missile defense C2 network to the... 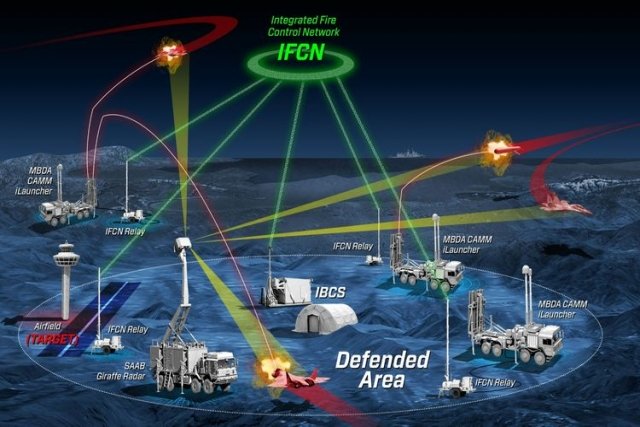 A structural view of coronavirus-receptor interactions