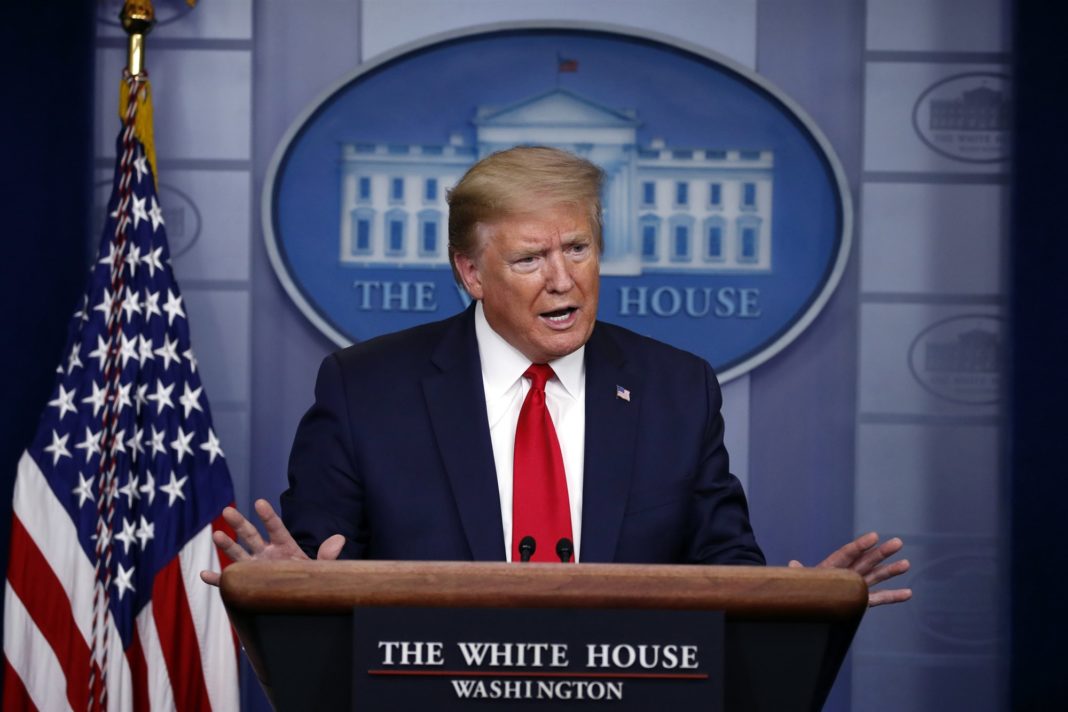 The State Department inspector general fired by President Trump was looking into allegations that a staffer for Secretary of State Mike Pompeo was performing domestic errands and chores such as handling dry cleaning, walking the family dog and making restaurant reservations, said a congressional official familiar with the matter.
Steve Linick, the quasi-independent watchdog whose job it was to expose waste and malfeasance within the agency, investigated a number of issues at the State Department that agitated senior Trump administration officials, but it remains unclear what specifically triggered his ouster Friday night.
The congressional official, speaking on the condition of anonymity because the matter remains highly sensitive, said that the State Department staffer was a political appointee and that at least one congressional committee learned of the allegations around the time of Linick’s firing.
Congressional Democrats are investigating whether Linick’s firing was an effort to shut down the investigation, the official said.
NBC News first reported Sunday night that Linick was investigating allegations that Pompeo used staff for personal chores and errands.
The State Department did not immediately respond to a request for comment.
The White House said Trump’s late-night ouster of Linick came at the recommendation of Pompeo, a decision that has prompted criticisms from Democrats and some Republicans as a threat to good governance and oversight.
Inspectors general serve as internal government watchdogs conducting oversight of federal agencies. They are political appointees, but their independence is supposed to be protected. Linick’s firing amounted to the fourth such ouster in recent weeks.
Trump replaced Linick with Stephen J. Akard, a trusted ally of Vice President Pence and the official in charge of the Office of Foreign Missions.
Trump wrote in a letter to House Speaker Nancy Pelosi (D-Calif.) on Friday: “It is vital that I have the fullest confidence in the appointees serving as Inspectors General. That is no longer the case with regard to this Inspector General.”
On Saturday, House Foreign Affairs Committee Chairman Eliot L. Engel (D-N.Y.) and the Senate Foreign Relations Committee’s ranking Democrat, Robert Menendez (N.J.), launched a joint investigation into Linick’s firing.
“We unalterably oppose the politically-motivated firing of inspectors general and the President’s gutting of these critical positions,” Engel and Menendez wrote in a letter to the White House demanding that all records related to Linick’s firing be preserved and handed over to their committees. (Daniel Niculae).