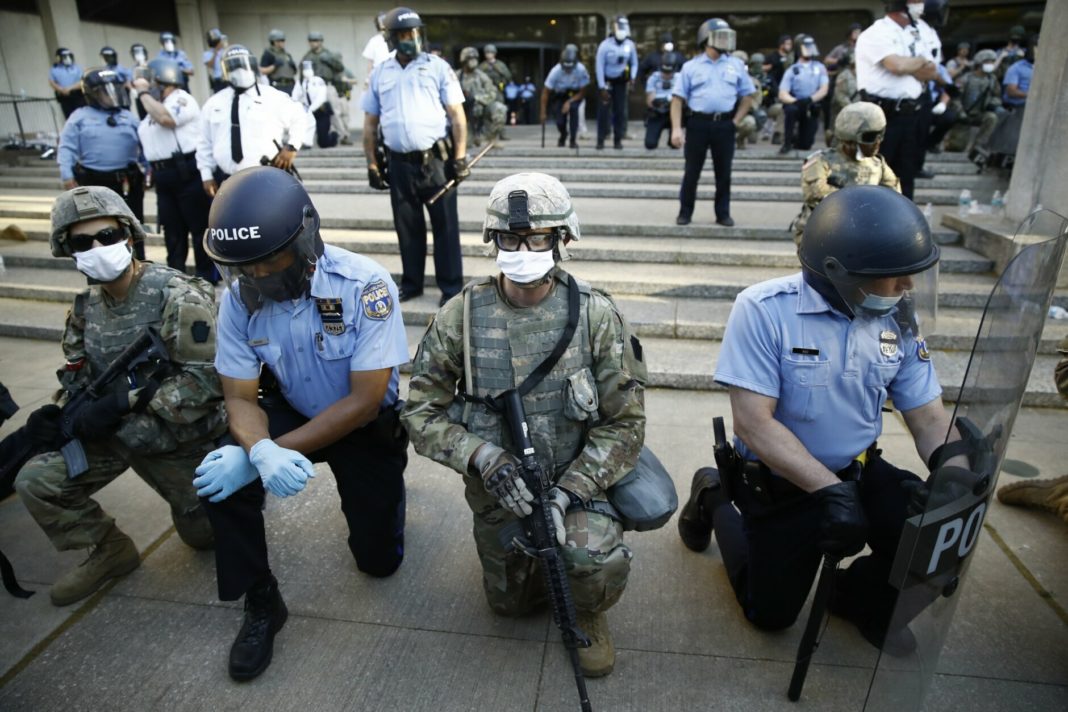 The draft RFP for the Bradley replacement, out today, also opens the possibility for a...

While the judge has paused the trial to let the Pentagon redo part of the...