Acasă Anchete “Regardless, it is light years faster than starting from scratch each time,”... 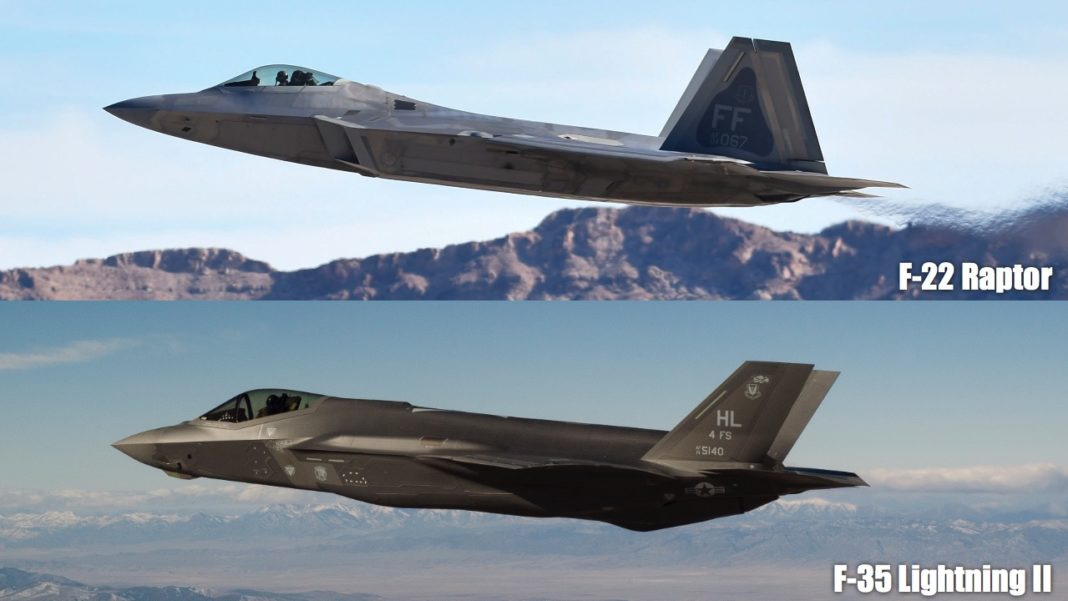 The militarized Microsoft HoloLens headset was designed to spot targets day and night on future...