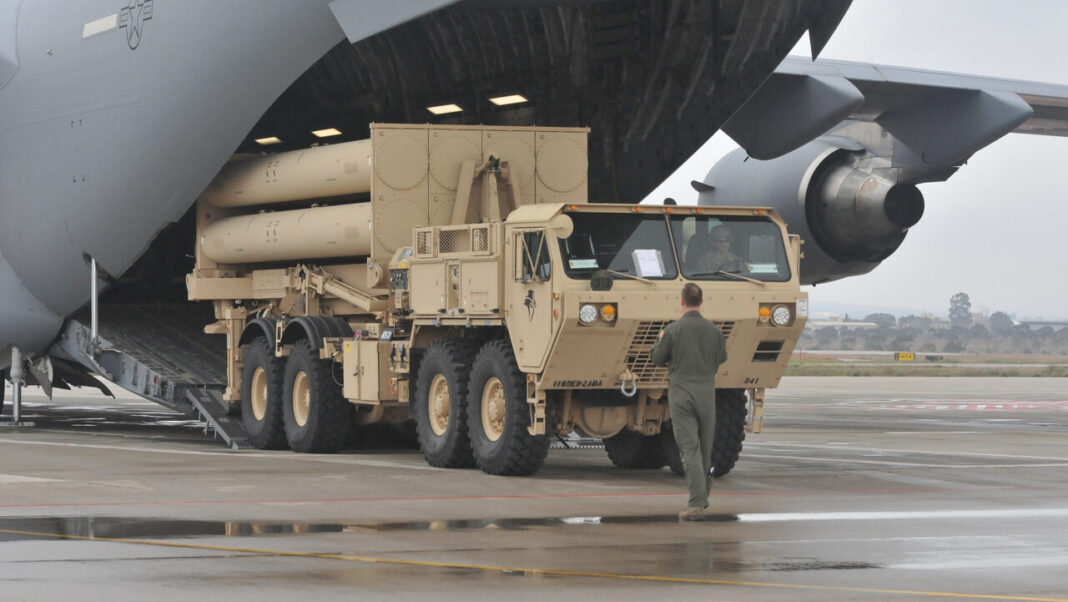 Changes to technologies, strategy and capabilities make a good case for closer cooperation among the combatant commands, the services and allies in regard to missile defense, military officers charged with this crucial mission said.

A virtual conference sponsored by the Missile Defense Advocacy Association, the idea that the return of great power competition has shifted the missions of missile defense was the unifying theme.

China and Russia are investing heavily in building new missile capabilities in everything from hypersonics to cruise missiles to various ranges of ballistic missiles. But other nations — most notably Iran and North Korea — remain threats, too, and missile defense capabilities from afloat, on the ground or in space must cover that total range, the conferees said.

In the 1980s, critics derided missile defense as a “Star Wars” fiction. That fiction, if it ever was, is now more of a reality than ever.

“It is about layered defense … to protect the country or deployed forces and our allies.”

While the agency works on the capabilities, the combatant commands must field and use them. Whether it is Aegis destroyers in the East China Sea or Patriot missile batteries in Saudi Arabia or soldiers manning the missile fields of Alaska, the problem set is constant: “We’ve got to be able to sense it, got to be able to see it, got to attribute it, and then we [have] got to be able to intercept it,” said Lt. Gen. Daniel L. Karbler, the commander of Army Space and Missile Defense Command.

But there are differences among the combatant commands, and commanders must constantly talk and share information and best practices.

China should be a concern for all combatant commands, the admiral said, because the nation is becoming increasingly capable. “China represents the greatest long-term strategic threat to security in the 21st century, not only in the Indo-Pacific, but to the entire globe,” he said. “The Communist Party of China is actively seeking to supplant the established rules-based order in order to dictate new international norms and behaviors.”

I see that as the threats continue to evolve, we do have to evolve to maintain our technical and our military advantages. What we need to be mindful of is what this does to our overall architecture and the need to improve.”Air Force Maj. Gen. Kevin A. Huyck, director of operations, U.S. Northern Command

The National Defense Strategy directs the military to retool after 20 years of counterinsurgency warfare to protect against existential threats and near-peer adversaries. U.S. military investments must aim at maintaining the deterrent effect of missile defense. The program has to harness advanced capabilities based on leading edge technologies, all of the officers said, and missile defense must be adaptable to changing threats and different parts of the globe.

It also must be inclusive. The United States works with close allies —including the NATO nations, Australia, Japan, South Korea, Israel and Saudi Arabia.

The defense of the homeland is paramount. “We’re not resting on our laurels,” said Air Force Maj. Gen. Kevin A. Huyck, director of operations for U.S. Northern Command. “It’s through advancements in technology, continual testing, and then looking at how we bring in new advances in the systems that we currently have, and then an eye to the future.”

This includes better sensors, the next-generation interceptor and better command and control architecture, he said.

“Failure is really not an option — we’ve heard a lot of that before,” Huyck said. “I see that as the threats continue to evolve, we do have to evolve to maintain our technical and our military advantages. What we need to be mindful of is what this does to our overall architecture and the need to improve.” (A.R.).