INCISIV National
Acasă Actualitate To us, it means that there is going to be much more... 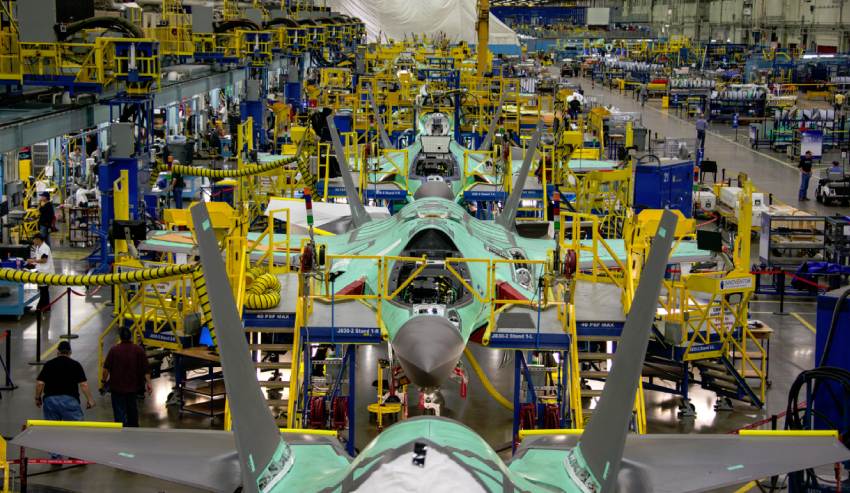 Overall, the House Appropriations Committee trimmed $3.5 billion from the Trump Administration’s 2021 budget request while still fully paying for a 3% pay raise and force structure increases to all but the Marines, who will lose 2,100 people.

The appropriators approval of an increase in F-35 buys makes it unlikely the House Armed Services Committee’s skepticism of the Joint Strike Fighter program will prevail. The HASC added no more planes above the administration request for 79 aircraft of all three models and docked at least a score of supporting line items by a total of $561 million. By contrast the SASC added $1.36 billion to buy more Air Force F-35As, Marine F-35Bs, and Navy F-35Cs, plus spare parts.

In other bump ups, the HAC funds 11 V-22 aircraft, adding $1.1 billion to buy two more than the request. It also adds three P-8A Poseidon aircraft for the Navy Reserve, three more than the request for an additional $510 million. And echoing the House authorizing committee’s support, the HAC added 16 MQ-9 Reaper unmanned aerial vehicles to the Pentagon request, for a cost of $344 million.

But making sense of the HAC-D bill is difficult because it’s not yet clear what and where they’ve cut, as veteran defense stock analyst Byron Callan notes. It all gets complicated by the CARES Act and adjustments to contracts that have been made.

Overall, Callan says, it looks as if fiscal 2020 — last year — may have been the peak of whatever Trump defense boost there has been. But it’s all uncertain.

“Absent the pandemic budget impacts, however, the markups so far suggest that FY20 was a peak for DoD investment. This does not mean investment is at the peak and headed fast downhill in FY21 and beyond,” Callan writes. “To us, it means that there is going to be much more tension and debate over future modernization programs as flat investment will not enable DoD to recapitalize in a timely and militarily relevant pace.” (D.N.).