INCISIV National
Acasă Actualitate “You don’t have to be a doctor or a four-star general to... 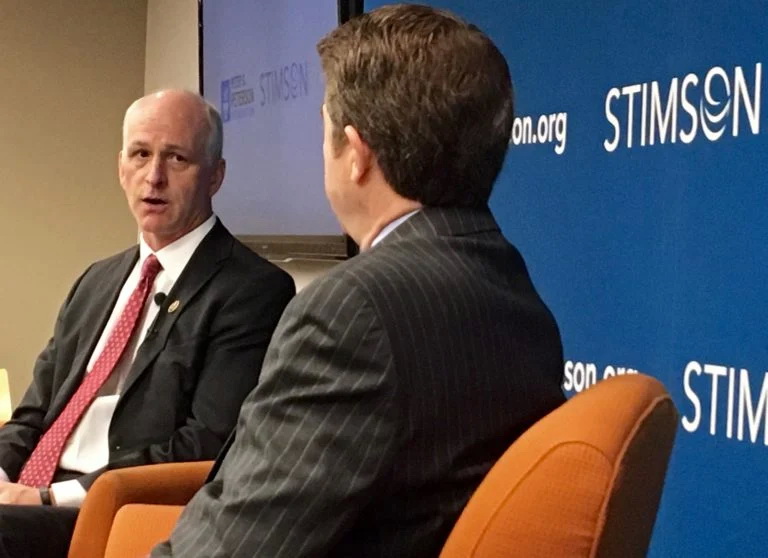 WASHINGTON: Senate Republicans have unveiled an economic stimulus package that includes almost $30 billion in military spending, drawing cries from Democrats that the spending has nothing to do with helping families or kickstarting a moribund economy.

The extra spending on F-35s, new ships for the Navy, and other major weapons systems comes just days after both houses of Congress signed off on their versions of the 2021 defense budget. It also replaces hundreds of millions of dollars the administration redirected toward President Trump’s border wall earlier this year.

“You don’t have to be a doctor or a four-star general to understand that spending billions on new helicopters, combat vehicles, and fighter jets is not the solution” to the COIVD problem, Rep. Adam Smith, Chairman of the House Armed Services Committee, said in a statement.

Smith acknowledged that the money would eventually filter down to the small Pentagon suppliers who have struggled in recent months as supply chains fell apart in the wake of the COVID-19 engendered global economic contraction, but the programs proposed by the Senate wouldn’t have any effect for years.

In one instance, the White House took away $261 million for the Navy’s Expeditionary Fast Transport ship to push toward the border wall. The coronavirus bill funnels $260 million back into this program, which is built by Austal USA in Republican Senate Appropriations Chairman Richard Shelby’s home state. Shelby is a proponent of the new bill.

The Trump administration’s earlier reprogramming also took $180 million from the Navy’s P-8A Poseidon program, dismissing it at the time as a “congressional special interest item.” The GOP bill pumps $1 billion into the P-8A program.

Overall, the package would grant an extra $2.2 billion for Navy shipbuilding, including $1.4 billion for four new expeditionary medical ships, and $250 million for amphibious warships.

The GOP bill also marks $11 billion to cover reimbursements to contractors who have  been providing paid leave to employees, a move mandated under the CARES Act that passed in March.

Minority Leader Chuck Schumer took to the Senate floor Tuesday to decry the funding as a “wish list for defense contractors,” adding, “if you can barely afford the rent, can’t find work, can’t feed your kids or are fighting [for] your family’s future, the Republican plan leaves you out in the cold.”

Some Republicans have pushed back against the bill, as well. Sen. Josh Hawley of Missouri said today, “I’m not inclined to support it now. It’s a mess,” while Senate Majority Leader Mitch mcConnell signaled, “I am opposed to non germane amendments” in the stimulus bill. (D.S.).

A new rule passed by Congress in 2017 requires that the vice chairman of the...