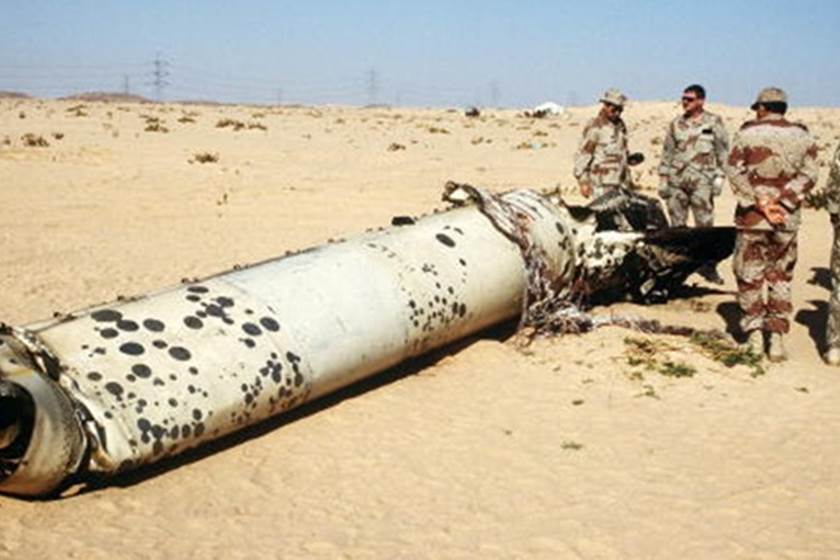 Israeli officers have reportedly already visited the planned location for this base. One such report was published in JForum, the official site of the Jewish and French-speaking community. Israel and the UAE have already undertaken steps to install a base on Socotra Island, strategically located in the Arabian Sea some 350 kilometers south of Yemen, which is controlled by the UAE. A delegation of Israeli and Emirati intelligence officers arrived and examined locations for establishing planned intelligence bases designed to collect intelligence across the region, particularly from Bab Al-Mandab and south of Yemen, along with the Gulf of Eden and the Horn of Africa.

Yoni Ben Menahem, a Middle East expert in Jerusalem, says “the Iranians may try to harm the new relations between the UAE and Israel by attacking Israeli targets in the Emirates.”

The first strikes against Arab states receptive to relations with Israel may have begun already. Iran’s proxy force, the Houthi rebels in Yemen, attacked targets in Riyadh, the Saudi Arabian capital, yesterday. They used armed drones and the Zulfiqar short-range ballistic missile, a variant of the Fateh-110 family. The solid-fueled missile has a range of 700km and carries a cluster munition warhead. Such an attack on the Saudi capital is very rare.

On top of such attacks, Iran plans to increase its military hardware export in October when the embargo ends and they will be able to buy parts for their locally made weapons systems.

Israeli experts down play the Iranian threats. Amos Gilead, former head of the Military Intelligence Research Division, told BD that the Iranians are “vicious but smart” and that will restrain them from acting against U.S interests: “The best proof is that the maritime activity in the Gulf has not been disturbed to the Iranians ”

Sources in the Gulf claim that Iran fears Israel will build intelligence bases on Socotra. That will allow Israel to monitor Iranian movements from the Persian Gulf through the Bab al-Mandab Straits to the Horn of Africa