Acasă Actualitate SIA says there could be as many as 107,671 satellites on orbit... 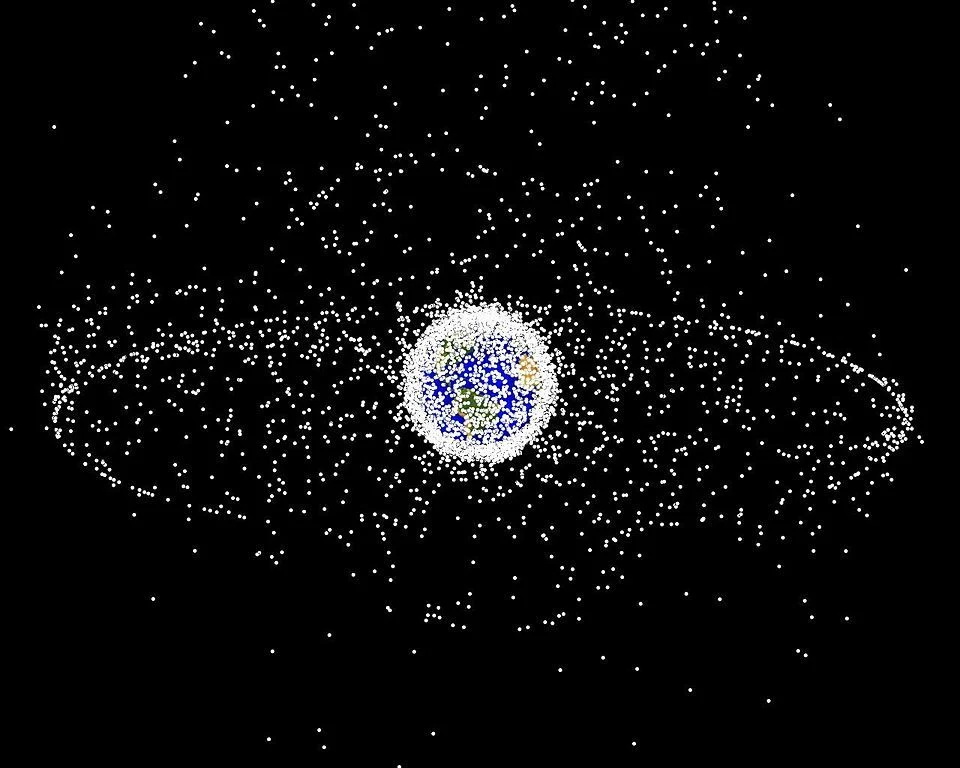 WASHINGTON: The Satellite Industry Association today released recommendations for the rapid stand-up of a new legal framework to help prevent satellites from crashing into each other, including an open catalog of commercial satellite tracking data.

The rapidly growing numbers of satellites, especially in Low Earth Orbit (up to about 2,000 kilometers above Earth) mean, SIA argues, that it is past time for the creation of a legal regime for managing space traffic by the US government. The white paper, “The Future of Space and Space Traffic Coordination and Management,” estimates — using what SIA calls “conservative” metrics — there could be as many as 107,671 satellites on orbit by 2029.

Currently, there are about 2,666 functioning satellites in space, according to the Union of Concerned Scientists Satellite Database. (This does not count the hundreds of thousands of pieces of dangerous space debris.) The US owns 1,327 of those, with DoD and the Intelligence Community accounting for 192. Commercial firms own a whopping 935.

As Breaking D readers know, despite numerous studies and Trump administration efforts to move the ball on space traffic management (STM), Congress continues to stonewall on legislation needed to assign a civil agency to lead development of a new regime. This is partially due to a disagreement among lawmakers about whether the Commerce Department or the Transportation Department should take on the mission.

In August, a congressionally-mandated study by the National Academy of Public Administration (NAPA) agreed with the Trump administration’s 2018 Space Policy Directive-3 (SPD-3), which ordered the transfer of space object tracking and collision warning authority for civil and commercial space to the Commerce Department from the US military. The move to shift that mission, now assigned to Space Command, was designed to free military space operators to focus on growing military threats to US space assets, especially from Russia and China. DoD, for its part, has been itching to ditch the mission since almost when it was first charged with it in 2009.

“The DoD system is not scalable to meet the demands of a growing number of objects in space and to deal with an increasing number of space operators,” the NAPA study found, echoing SIA’s concerns regarding the coming satellite boom.

SIA says that the current DoD-run system for providing warnings to operators about possible on-orbit collisions poses a number of problems that make it less than optimal for use by operators. These include lack of timeliness of the needed space situational awareness (SSA) data.

There are also problems with inaccuracies in the satellite tracking data itself, the paper says. This prompted SIA to recommend that any future system take advantage of emerging commercial capabilities for tracking space objects and for analyzing that data to change it into information that operators can reliably use.

Interestingly, Space Force today announced some improvements in its process for sharing SSA data. This includes publicly reporting on potential debris-on-debris collisions, and reducing the number of false-positive reports about potential collisions to operators, the announcement from the 18th Space Control Squadron said.

Further, SIA says, a future regime should take into account the need for such data to be available to all operators. The paper urges industry operators to participate in data sharing via an Open Architecture Data Repository (OADR).

“Today, satellite operators have proven a willingness to proactively contribute data on their spacecraft, to include spacecraft positional time histories and predictions, maneuver plans, launch, early orbit and reentry data, and other data relevant to safety of flight. Commercial entities continue to lead the development and implementation of OADR capabilities,” the paper says. “We need to now extend that space operator data exchange model across the global space operator population under a robust STCM enterprise, providing and OADR that can serve as the gathering place for authoritative spacecraft operator data.”

SIA makes four key recommendations for the government in crafting a new regime.