Acasă Anchete Offering Ground-Stations-as-a-Service means customers are only obliged to pay for the amount... 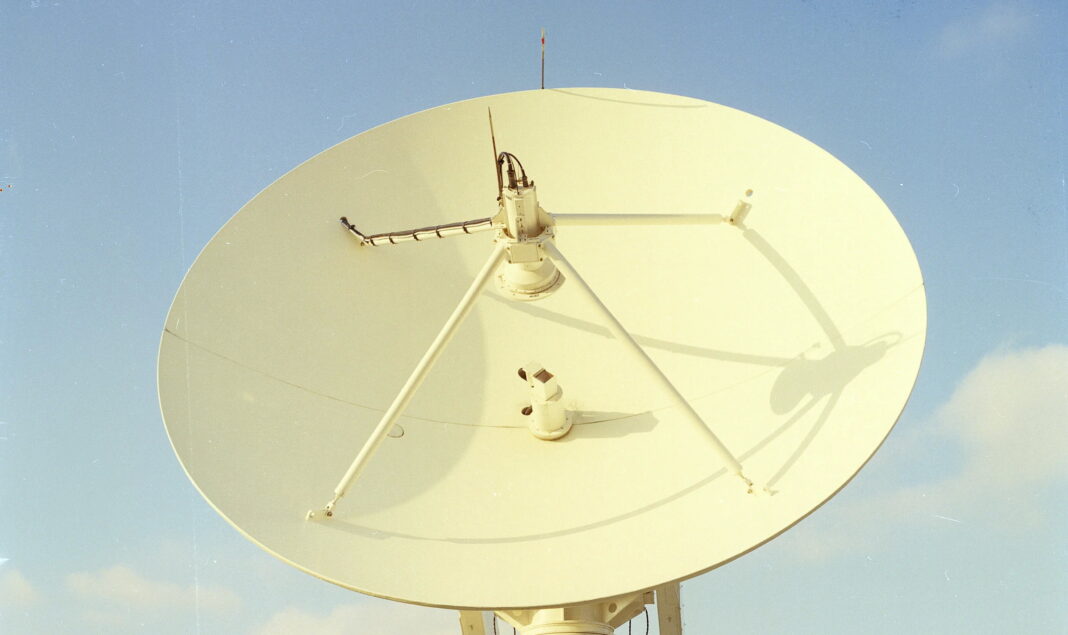 Azure Orbital, the space-connections wing of Microsoft’s cloud service Azure, launched last week. By offering Ground-Stations-as-a-Service, Microsoft wants to position itself as the bridge between the Pentagon and commercial satellites.

Ground stations are vital infrastructure for satellite communication, the physical node that makes all the images and information they collect useful. With the advent of lower-cost satellites, and the expansion of small satellite constellations in low earth orbit, the space industry is moving away from a locked-in model, where specific vendors only grant access to their satellites through their ground stations.

“Space is just so critical to everything we do here on earth,” says Frank Rose, a former assistant secretary of state for arms control who is now at Brookings. “Deploying additional capabilities, especially small satellites, in low earth orbit will definitely improve the resiliency of our national security space architecture.”

Offering Ground-Stations-as-a-Service means that the customers are only obliged to pay for the amount of time they actually need on the station. Cloud service providers already have a great deal of experience in flexible demand management and in processing the data received in their servers. That makes ground stations a natural outgrowth of existing cloud competences, the company argues.

In June 2020, the Space Development Agency said that rentable ground stations make it easier for the military to piggy-back on existing commercial infrastructure.

When it comes to constellations of small satellites, what companies are “trying to do is to optimize their processing architecture, trying to minimize how much compute you need to do on board because of the [Size, Weight and Power] constraints, which inevitably leads them to do more on the ground,” says Mikhail Grinberg, principle at Renaissance Strategic Advisors.

Yet that principal doesn’t apply evenly across all applications. “For some military applications, given resiliency requirements,” says Grinberg, “they’re trying to do more networking processing on board, as opposed to having an open pipe that can be tapped into.”

While Azure Orbital appears aimed at the space sector broadly, it is specifically cultivating ties to the Pentagon and the defense contracting community. Partners signed up at launch include Amergint, Kongsberg Satellite Services, Viasat, and US Electrodynamics, all of whom have long histories of working with the Pentagon.

The military is planning for low earth orbit satellites in the battle management layer, ones that will primarily be processing data on board, having access to commercial infrastructure through Ground-Stations-as-a-Service increases the likelihood that they can be used when needed.

“For satellites in low earth orbit it might be days, three to four days before it’s overhead again. That’s the core problem,” says Brian Weeden of the Secure World Foundation. “One way you can solve that is by building a lot of ground stations.”

“The more you have commercial guys doing infrastructure on the ground,” says Grinberg, “if you can partition the data right, you can provide more resiliency.”

As part of its bid to build strong ties between Azure and the Department of Defense, Microsoft has specifically hired career professionals of the military and intelligence communities. In late, Azure hired Chirag Parikh from the National Geospatial-Intelligence Agency. Parikh had previously served as the Director of Space Policy for the White House.

It is, actively, a project to embed Microsoft in the infrastructure of orbit. By positioning itself as an intermediary between the space sector and its end users, Microsoft can become another almost-invisible piece of that same infrastructure. Azure Orbital would also offer Microsoft a greater role in other Pentagon satellite-based projects, like cloudONE and the Advanced Battle Management System. Being able to surge connections with sensors in orbits, on demand, makes space far more flexible for human commanders.

Over the southwest desert, drones large and small are autonomously avoiding anti-aircraft threats while feeding...