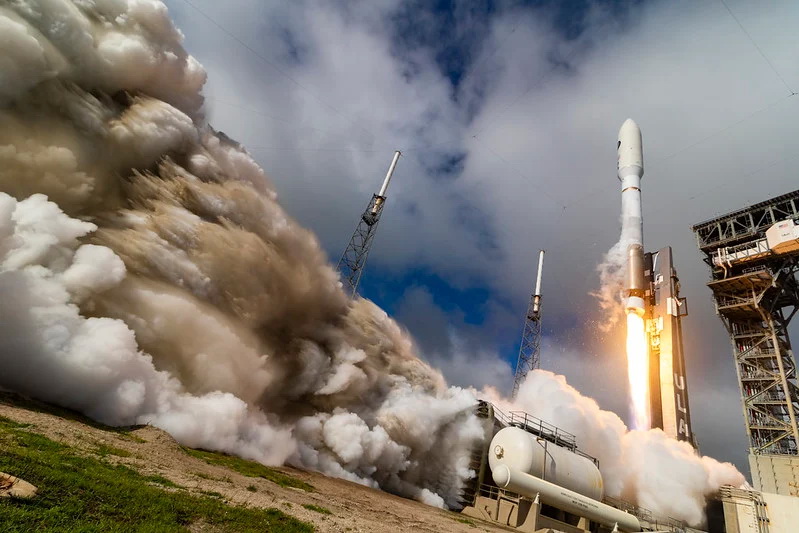 The agreement, he told reporters today, will be incorporated in a new FAA ground facility safety policy that is nearing completion as well. That will retroactively apply the terms into current and future regulations governing safety during launch-related activities on the ground.

DoT, via FAA’s Commercial Space Transportation Office (AST), licenses commercial operators for space launch and re-entry. Under the MoU, the FAA will accept DoD rules for ensuring the safety of personnel on the ground at launch facilities, and in turn DoD will accept FAA flight regulations, Monteith said.

The MoU comes in tandem with a set of new FAA regulations designed to streamline the licensing process, mandated in the Trump administration’s 2018 Space Policy Directive-2. (Incredibly, those streamlined regulations are nearly 800 pages long!) The new rules will take effect 90 days after they are published in the Federal Register.

“This historic, comprehensive update to commercial space launch and reentry licensing requirements facilitates greater growth in this industry and helps America to maintain our #1 position in the world,” said DoT Secretary Elaine Chao in a press release announcing the new rulemaking today.

The new licensing process effectively collapses four separate regulatory provisions into one, now known as part 450; for the first time one license can cover multiple launches at multiple launch facilities; and it replaces today’s rigid requirements with ones based on meeting performance goals, Monteith explained.

“We heard industry loud and clear,” he said, referring to industry concerns with the first draft of the new regs published last April. “We took parts that were prescriptive, and we made them far more performance-based. In many cases, what we did was we shifted some of the prescriptive nature into an ‘advisory circular.’ Now, an advisory circular is not regulatory in and of itself, but it is a means to satisfy a safety requirement.” Industry, he explained, is free to use the advice contained in the circular or come up with its own methodologies, that FAA will then need to agree meets the performance goals in the licensing rules.

FAA released three advisory circulars today as well, which will remain open for industry comment for 30 days. Those cover, according to the FAA release: High Consequence Protection, High Fidelity Flight Safety Analysis, and Computing Systems and Software. Another 24 are in the works, Monteith said.

“Our goal is to have all advisory circulars published by the end of this fiscal year,” he added.

High Consequence Protection refers to ensuring that a launch will not harm any spacecraft carrying humans, such as the International Space Station or NASA’s future Lunar Gateway, Monteith explained.

Flight safety analysis includes ensuring that a launch won’t run into another satellite, particularly one deemed critical by DoD. However, because many DoD and Intelligence Community satellites are classified, DoD has agreed to work with the FAA and commercial launch firms assess risks to those satellites, Monteith said. (D.N.).