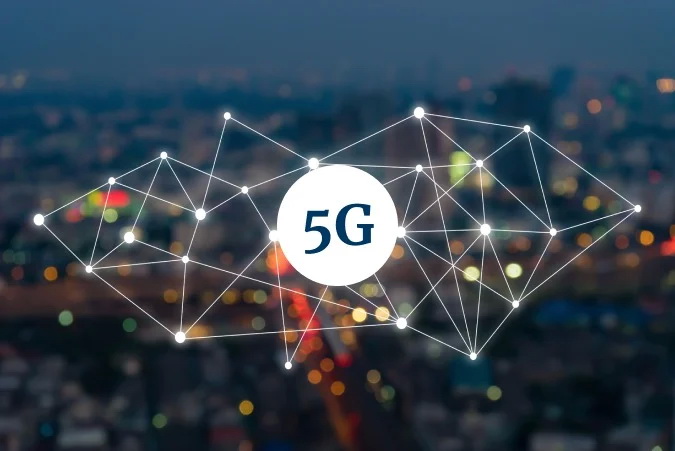 WASHINGTON: DoD and the Commerce Department are seeking help from industry to set up a “challenge” competition to help accelerate development of open software for 5G networks, including potential market incentives for companies willing to eschew proprietary tech.

Commerce’s National Telecommunications and Information Administration (NTIA) — the executive branch agency that has the lead for coordinating interagency telecommunications and information policy — today issued a Notice of Inquiry seeking “comments and recommendations from all interested stakeholders to explore the creation of a 5G Challenge that would accelerate the development of the open 5G stack ecosystem in support of DoD missions.”

The notice explains that “a key innovation in 5G that is becoming more pervasive in the larger 5G ecosystem is the trend toward “open 5G” architectures that emphasize open interfaces in the network stack.” However, different companies and industry groups “are focused on different portions of the stack, with no clear division among the multiple implementations currently available. And the various implementations are often created with the intention to be used with code sourced from a single organization, where interoperability among the community’s implementations is not guaranteed.”

DoD, by contrast, wants to ensure 5G systems are based on open architectures that allow plug-and-play operations and avoid vendor lock.

“The Department of Defense recognizes that 5G technologies are foundational to strengthening our Nation’s warfighting capabilities as well as U.S. economic competitiveness. Open 5G systems would greatly bolster the Department’s ability to deliver on its missions, and we look forward to exploring new and innovative opportunities for their development,” said Michael Kratsios, acting undersecretary research and engineering (USDR&E), in the Pentagon press release.

Thus, the notice includes questions such as:

A. How could a Challenge be structured such that it would take advantage of DOD’s role as an early U.S. Government adopter of 5G technology to mature the open 5G stack ecosystem faster, encourage more participation in open 5G stack development including encouraging new participants, and identify any roadblocks to broader participation?

B. How could a Challenge be structured to focus on the greatest impediments to the maturation of end-to-end open 5G stack development?

C. What should be the goals of a Challenge focusing on maturation of the open 5G stack ecosystem? How could such a Challenge be structured to allow for the greatest levels of innovation? What metrics should be used in the assessment of proposals to ensure the best proposals are selected?

Another key question is how DoD might craft incentives for companies “that would maximize cooperation and collaboration, promote interoperability amongst varied open 5G stack components developed by different participants, and mature desired featured sets faster with greater stability?”

The notice also asks whether it would help industry bake cybersecurity into open systems if NTIA provided a “Software Bill of Materials (SBOMs) that allow system developers, software buyers for agencies and firms, and consumers to have transparency into their software supply chain, in order to rapidly find out if they are at risk when a new software vulnerability is discovered. As I reported back in June, NTIA is in the midst of an initiative that is bringing government and industry stakeholders together to develop a voluntary methodology for sharing information about what types of software and code have been used in a given computer or software system.

DoD has increasingly been using “challenge” type competitions — open invitations for companies to show off solutions to a specific problem and vie for monetary prizes (rather than full-scope development contracts) to flesh them out — which in the past were generally limited to very early research efforts such as those managed by DARPA. Winners also are often given a shot at future DoD contracts.

A DoD spokesperson didn’t respond by publication to questions about what the budget might be for such a 5G Challenge and what the timeframe might be for launch.

“We are in the planning stages at this point,” Gen. Jeffrey Harrigian, commander, Air Forces...