INCISIV National
Acasă Armata “We’ve done about all we can do with this ship and we’ve... 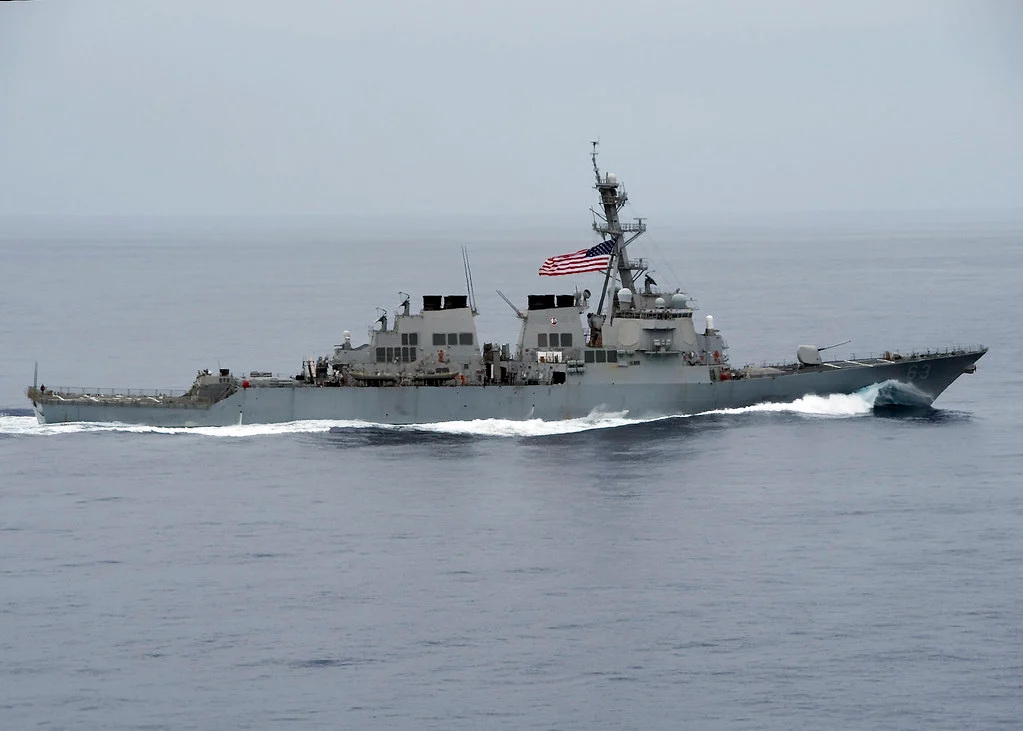 WASHINGTON: The Navy is laying plans for a next-generation destroyer to join its new frigate and light amphibious warship as the foundation of a nw fleet.

The 67 Arleigh Burke-class destroyers in the inventory today will have to be retired at some point, Navy officials acknowledge, with the design showing some age.

“We’ve done about all we can do with this ship and we’ve maxed out the space, weight, power and cooling,” Rear Adm. Paul Schlise, head of the Navy’s Surface Warfare Division, said at the Surface Navy Conference Tuesday. “It’s time to reset to a new large surface combatant hull.”

The current designs have been constantly upgraded over the years, but rapid advances in directed energy weapons, electronic warfare systems, and even hypersonics, means ships of the future need more power.

“As our adversaries push farther and farther from their shores we need a ship that can generate enough power to drive more sophisticated radars, electronic warfare systems and directed energy weapons,” Schlise added. “A ship that will be able to competently operate inside adversary weapon engagement zones.”

The missiles, advanced radar systems and directed energy weapons will need power and propulsion to make them go, and the Navy is looking for designs that can give them that punch.

The endgame is to get the systems that DoD leaders have been promoting for the last several years on ships as soon as possible. “We look to large and energetic hypersonic missiles to remind those adversaries that no target is out of range, at least not for long,” Schlise said. “We need to ship to achieve these goals.”

A mix of US ships have probed waters illegally claimed by China in the South...

This spring’s successful test shots of the Precision Strike Missile and Extended-Range Cannon are just...