INCISIV National
Acasă Armata The Pentagon needs to look at “seams – gaps and overlaps” as... 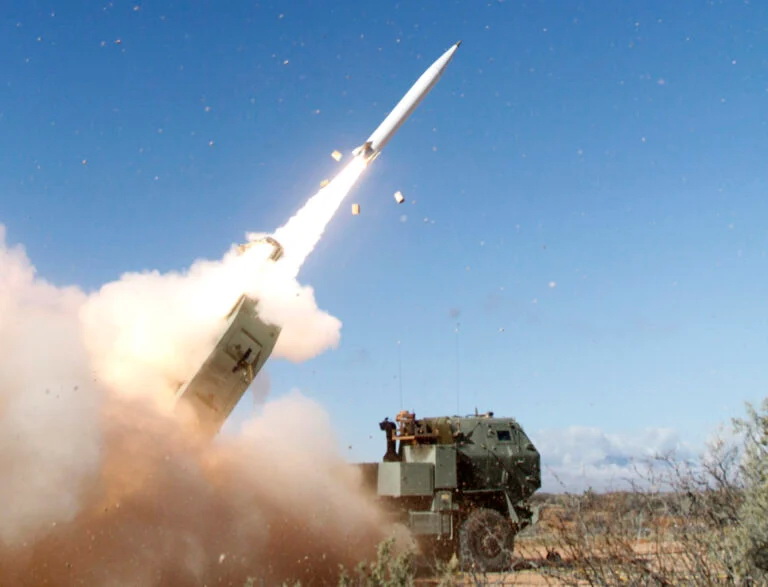 WASHINGTON: The Air Force Chief of Staff is calling on the Pentagon leadership to launch a targeted roles and missions review of the key functional areas of future All Domain Operations detailed in the impending Joint Warfighting Concept.

“I wouldn’t actually go through a complete roles and missions [review],” Air Force Chief of Staff Gen. CQ Brown told the Defense Writers Group. “But I do think, as we as we go into the Joint Warfighting Concept and we look at gaps and seams and overlaps in capability, this is what the discussion has to occur on with

The Joint Warfighting Concept is the strategy for the new American way of war, using enormous amounts of fast computer analysis across the land, air, sea, space and cyberspace domains to maintain US dominance. Officially launched in 2019 by then-Defense Secretary Mark Esper, a draft of the new concept — including detailed articulation of its four functional sub-concepts — was originally slated for completion by the end of 2020, but has been delayed due to complications from the pandemic until sometime this spring.

As Breaking D readers know, JCS Chair Gen. Mark Milley tasked the services to define three of the four sub-concepts: the Navy to flesh out the approach to joint fires; the Air Force, joint command and control; and the Army, contested logistics. Vice Chair of the Joint Chiefs of Staff Gen. John Hyten said back in September the Joint Staff itself is working to conceptualize “information advantage” because no service volunteered.

The area of potential overlap that has sparked public sparring between the Air Force and the Army is long-range strike, or in Army vernacular, long-range, precision fires. Indeed, Brown during his nomination hearing before the Senate Armed Services Committee back in June suggested DoD and Congress might want to consider a roles and missions review on that issue.

Brown said yesterday that he has talked to Army Chief James McConville about their respective long-range strike missions. “We both provide that capability, as well as the other services. And this is why I think we’ve really got to, as we go through this Joint Warfighting Concept,

But, he stressed, there also are potential “disconnects” between the services on the other Joint Warfighting Concept sub-concepts as well.

He and Army Chief Gen. James McConville have agreed to cooperate in the development of each service’s plans for implementing Joint All Domain Command and Control (JADC2). This includes figuring out how to ensure that any new efforts to build modern, software-based C2 systems under the the Army’s Project Convergence and the Air Force’s Advanced Battle Management System (ABMS) are fully interoperable.

Brown also has initiated talks with Chief of Naval Operations Adm. Mike Gilday on JADC2 and the Navy’s Project Overmatch, but no public agreement has been announced.

Logistics under attack is yet another area of potential conflict among the services, with the Air Force already signaling that it expects the other services to pony up more support for air base defense. Meanwhile, the Army has released its own top-level strategy, the Army Installations Strategy, for preventing what it sees as inevitable attacks on its bases by Russia or China in a future conflict.

Brown said he believes that as the Joint Requirements Oversight Council (JROC) sorts through what is needed to implement the Joint Warfighting Concept, it will help the services identify missions where they may need to deconflict their plans, as well as identify gaps between them that need filling.

“The JROC will be a little more directive on things that we need to do to ensure we have joint capability going forward,” Brown elaborated.

That said, he stressed that ultimately only Defense Secretary Lloyd Austin can really make the call to undertake any review of specific mission sets, and institute changes.

Brown said that one way OSD can, in effect, decide who does what mission set is via the budget approval process. “But I do think, because we have this new team” at OSD — led by Austin and Deputy Secretary Kathleen Hicks — “these are conversations we need to have as we go forward.”