INCISIV National
Acasă Armata There have been questions about the Biden Administration’s missile defense plan; some... 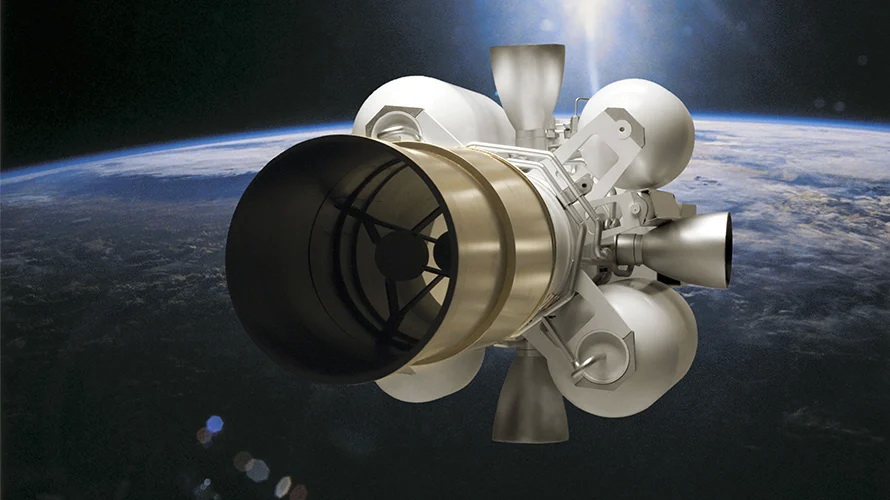 Exoatmospheric Kill Vehicle defends the US against ballistic missiles by destroying them while they are still in space.

WASHINGTON: The Pentagon plans to take a big step in its long and costly effort to build a new missile defense system, the Next Generation Interceptor program, in coming weeks.

The NGI is trying to pick up where the Redesigned Kill Vehicle program left off when it was scrapped in 2019 after burning through $1.2 billion on research and development and being found wanting. But the Missile Defense Agency has taken its time on the NGI work, issuing requirements in 2019 and doing its homework on how and why the previous effect failed.

The failure of the RKV was a major black eye for the Missile Defense Agency and the government’s attempt to get a new ballistic missile interceptor into the field, but defense officials say they have been able to harvest much of the research they did on the program. The RKV was an ambitious, $5.8 billion technology program led by Boeing — though Raytheon actually builds the Kill Vehicles — to improve on the current Exo-Atmospheric Kill Vehicle. Both are ground-based interceptors designed to defend the US mainland against long-range ballistic missile attacks.

President Biden has been seen as a long-time skeptic of missile defense programs and this decision is likely to help set the tone and direction for the administration’s efforts.

Plans call for the Pentagon to choose two winners later this month from teams led by Northrop Grumman, Lockheed, and Boeing for development contracts, followed by a final decision on who gets to build up to 20 new interceptors that would protect the homeland against ballistic missiles launched by North Korea or Iran.

Pentagon spokeswoman Jessica Maxwell said in a statement they are still working on the terms and pricing of the eventual contract. The Missile Defense Agency “is nearing completion and will be finalized following the Defense Pricing and Contracting Peer Review of the Agency’s evaluation of the proposals,” Maxwell said. “The final review and approval process is expected to be complete as early as the end of February.”

Tom Karako, director of the Missile Defense Project at the Center for Strategic and International Studies, said the years-long NGI schedule “is a more measured and long-term approach, and is a little more of a traditional approach as opposed to some of the acquisition strategies for missile defense in the past.”

The RKV followed an ambitious schedule, and was initially slated to be fielded in 2020, but repeatedly missed the mark. The NGI however, which was briefed to the defense industry in late 2019, was “formally blessed by the joint requirements process” in early 2020 and “in every respect it’s a little bit more of a traditional, and a rigorous approach to the acquisition strategy,” Karako said.

There have been questions regarding President Biden’s commitment to ballistic missile defense of the United States, but in October 2020, then-candidate Biden replied to a written questionnaire by the Council For A Livable World, directly affirming he would fund upgrades to the current missile defense system.

“The catastrophic consequences of even a single nuclear detonation in the United States require that we pursue an effective missile defense system,” Biden stated. “Even an imperfect defense can have a deterrent effect. At the same time, we must insist on a rigorous testing program to continually improve the reliability of our defenses.”