INCISIV National
Acasă Armata A Special Forces soldier relays information to his chain of command via... 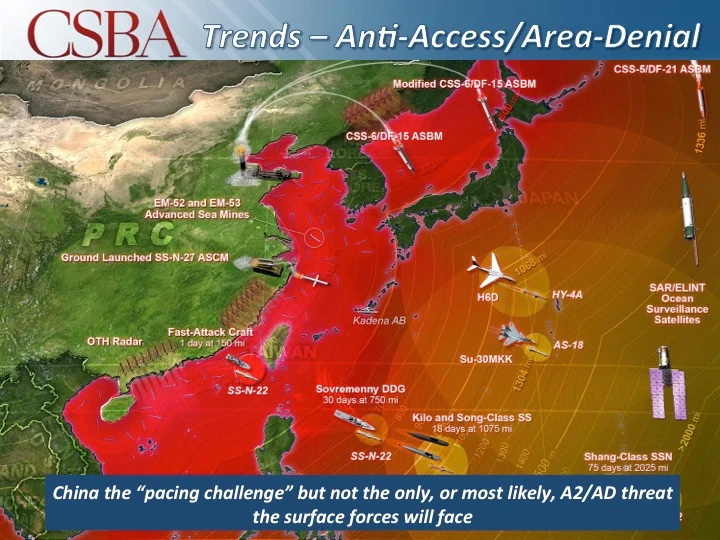 A Special Forces soldier relays information to his chain of command via radio during an operation in Helmand province, Afghanistan.

WASHINGTON: The bipartisan response to Tuesday’s testimony on Afghanistan and Taiwan shows the Senate Armed Services Committee aims to support both allies, despite calls from both the further reaches of the left and right for the US to focus on its domestic troubles.

The US needs “capable joint forces positioned forward” around the world to defend its interests and deter rivals, from China to Russia to the Taliban, former National Security Advisor and retired three-star Army general H.R. McMaster told the SASC on Tuesday. In stark contrast to McMaster’s bitter disagreements with his ex-boss, Donald Trump, both Republican and Democratic senators seemed receptive.

The context is crucial here. President Joe Biden is struggling with whether to complete Trump’s promised May 1st pullout from Afghanistan, an end to what some call America’s “forever wars” there and in Iraq. Sen. Jack Reed, the new Democratic chairman of Armed Services, has publicly urged delay. And a massive bipartisan majority overrode Trump’s veto of a National Defense Authorization Act that included, among many other provisions, restrictions on further troop withdrawals.

“There’s no doubt that SASC members are more hawkish than their respective counterparts (GOP and Democrat alike) not on the committee,” AEI’s MacKenzie Eaglen told me. “But this bill still passed by overwhelming majorities, as you know….. Seems Washington wants to stick around–even if veterans themselves are increasingly the ones calling for the full end of troop presence in country.”

So when McMaster argued against a withdrawal, he got more support than pushback.

“I agree with the statements you’ve made, relative to Afghanistan, that withdrawing our troops now is not strategically a good position,” said New Hampshire Democrat Jeanne Shaheen. “But… people are tired of this long war and don’t see an end to it.”

“There’s reason for people to be to be upset,” agreed McMaster, because successive administrations have done a poor job of setting a consistent strategy, let alone making a convincing case to the American people. “I believe that the first time that we had a sustainable long term approach in place for Afghanistan was the August 2017, South Asia strategy. Unfortunately, the Trump administration abandoned that strategy,” he said, instead deciding to negotiate with the Taliban based on the “delusion” that it had moderate elements that would abandon terrorism and accept power-sharing with the US-backed government in Kabul.

Afghan troops have borne the brunt of the fighting and dying for years, McMaster said – “about 30 Afghan soldiers die every day” – but they will need US backup for a long time. The sustainable solution? “What it looks like is… a very small US force, a sustained commitment there with allies and partners,” he said. “If [instead] we withdraw our support prematurely and create opportunities for the Taliban, we have essentially partnered with the Taliban against the Afghan government,” creating the possibility of a “colossal” humanitarian disaster.

“Oh, I totally agree with that,” Shaheen said, adding that women and girls will suffer worst should the Taliban take power.

McMaster also got a receptive response when he urged the US to stand by Taiwan. Pressed by Republican Tom Cotton, McMaster said Washington doesn’t need to officially abandon its policy of “strategy ambiguity” on whether it would come to the island’s defense against China – not as long as it sticks by the longstanding Six Reassurances, supports Taiwan’s defense reforms & buildup, keeps “forward positioned, capable joint forces” in the Western Pacific ready to respond and creates at least a reasonable doubt in Beijing about whether the US would intervene.

“If the United States did decide to respond…the People’s Liberation Army would suffer tremendous, tremendous losses,” he said. Robust forward-positioned forces, he said, by their very presence disrupt an adversary’s attempt to create an exclusion zone where long-range surveillance and precision-guided missiles prevent the US from entering – what’s known as an Anti-Access/Area Denial strategy. The US needs more naval power in the Western Pacific to keep up with a Chinse buildup, he said.

Taiwan needs US help with its own defensive buildup, as well. “There’s a race ongoing right now, to help Taiwan harden its defenses to make itself indigestible” to would-be conquerors from the mainland, McMaster said. That must happen, he said, “prior to the period I think is of the greatest danger, which is from 2022 onwards” – after the Beijing Winter Olympics and Communist Party Congress (held every five years), which would give Xi Jinping a shot at an extraordinary third term as supreme leader.

“Would it be strategically valuable,” asked Democrat Tim Kaine, if legislators showed support for Taiwan by showing up in person there on more frequent Congressional Delegation (CODEL) visits?)

“Sir, I think that’s a great idea,” McMaster replied. Not only would it improve congressional oversight of US aid to Taiwan’s armed forces as they reform, he said, but it would also visibly counter Beijing’s argument that authoritarianism is the only option.