INCISIV National
Acasă Armata The ability to move vast amounts of data between far-flung units will... 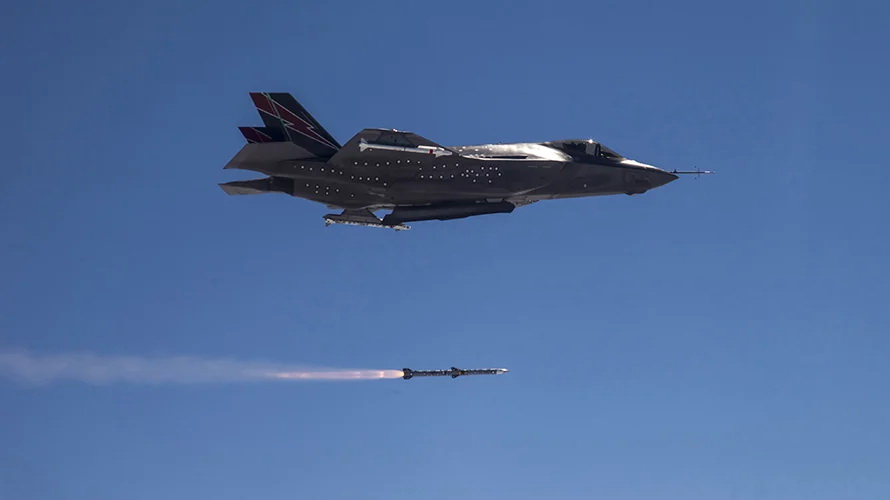 WASHINGTON: The Joint Chiefs will meet this week to discuss next steps in crafting the emerging Joint All Domain Command and Control (JADC2) network “to make sure that we understand, at our level, what each service is doing to contribute to the overall architecture,” Chief of Naval Operations Adm. Michael Gilday said today.

The vision is to build a shared command and control network that each of the armed services can plug into to empower Combatant Commanders to manage forces spread across vast distances, and that ties together sensors and shooters provided by all the services.

The Pentagon’s draft JADC2 strategy is in the hands of Chairman of the Joint Chiefs of Staff Gen. Mark Milley for review. The draft lays out priorities and milestones for the services to meet in implementation.

It also empowers a Joint Cross-Functional Team set up to serve as a kind of broker between the DoD’s Joint Requirements Oversight Council and the services in implementing the strategy. Under a revised charter just approved last week, officials said, that team will ensure that plans align with the JADC2 strategy.

The services are each working on their own methods for rapidly sharing C2 data, and have kicked off some early exercises to understand where they can overlap. The latest Army-led Project Convergence tests will take place this fall, hosting Air Force, Navy, Marine, and Special Operations forces in a scenario meant to replicate the vast distances of the Western Pacific and the challenges of pulling together such a huge variety of systems and technologies.

For its part, the Air Force is developing the Advanced Battle Management System, a system that can help link the whole Joint Force.

The Navy’s Project Overmatch is its own attempt to bridge the gaps, and eventually plug into the larger JADC2 effort. “As we as we move to a hybrid fleet on the sea, under the sea, and in the air,” Gilday said at today’s virtual event hosted by CNAS, “in order to move that terabytes of data that we’re going to have to move in order to command and control those platforms, we need to think differently about command and control…with respect to moving data at the right time to the right people or platforms.”

The ability to move vast amounts of targeting data and intelligence across vast distances and between far-flung, units will be critical as the Pentagon continues to disperse ground, air, and sea assets further afield, untethered from large, stationary bases.

The Arctic, with its uncertain lines of communication and spotty satellite coverage, would be one place where the capability could prove especially useful, as the US moves to match Russian, and to a lesser extent Chinese, operations in the region. During his call with reporters, Gilday said he expects to send more ships to the thawing High North.

“Our presence in the Arctic is no longer rare, it’s becoming part and parcel of what we do,” he said. The Pentagon is currently running a review of how US forces are arrayed around the world, and the Arctic will be a critical part of that relook. “I think we may have a better sense coming out of the posture review on how we may operate even more robustly up north,” Gilday said.