INCISIV National
Acasă Anchete The largest of the four categories is called “Develop A Warfighter Punch”... 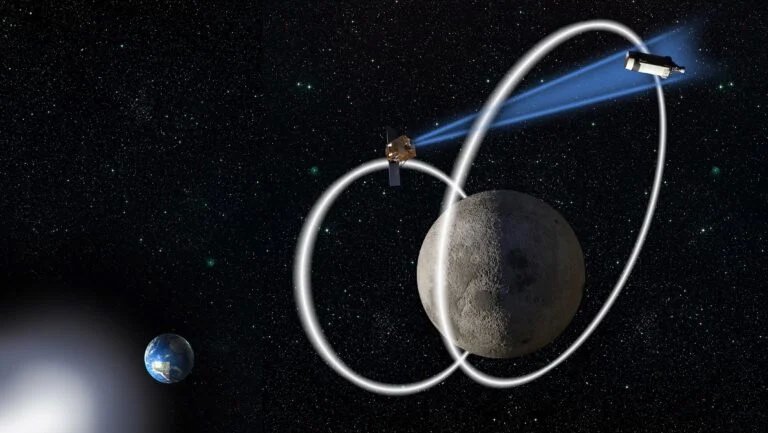 The Space Force is asking Congress for $832 million in extra funds for 2022, including $279 million in unspecified classified programs and $113 million in funds for new types of missions such as deep space surveillance and tactical ISR for the Air Force.

The unfunded priorities list, obtained by Breaking Defense, was released to Congress today — later than those of the other services which were released on the heels of last Friday’s defense budget drop. The Space Force’s official budget request totaled $17.4 billion: $11.3 billion (65%) in research, development, test and evaluation (RTD&E); $2.8 billion in procurement (16%); and $3.4 billion in operations and maintenance (19%). The big ticket items included $1.3 billion in procurement of five National Security Space Launch Vehicles and $2.4 billion in RTD&E for the Next-Generation Overhead Persistent Infrared (Next-Gen OPIR) missile warning satellite program.

Space Force broke down the request into four macro categories:

Air Force Research Laboratory (AFRL) has already launched several projects aimed at cislunar operations, including the Defense Deep Space Sentinel (D2S2) and the Cislunar Highway Patrol Satellite, or CHPS. In addition, the Space Force is considering launching a dedicated RTD&E project under the NSSL program to develop new technologies needed to launch and operate spacecraft in deep space. Indeed, the Space Force unfunded priorities list (UPL) includes $9 million for D2S2 and another “pathfinder” project at AFRL’s Center for Rapid Innovation that would orbit two satellites for tracking “objects of high interest” in Geosynchronous Orbit (GEO, where many military sats now are stationed.)

Chief of Space Operations Gen. Jay Raymond revealed a previously classified program to develop radar satellites capable of tracking moving ground targets — a harbinger of the service’s controversial lobbying campaign to take on the job of procuring space-based ISR for the other services. The space-based ground moving target indication (GMTI) effort isn’t yet building an operational capability; rather it is a risk-reduction effort started in 2018 by the Air Force Rapid Capabilities Office (RCO) to help fill the gap left by the planned retirement of the Joint Surveillance Target Attack Radar System (JSTARS).

It is unclear if the UPL’s $28 million request to “Expand Blackjack Radio Frequency Payloads for Tactical Surveillance” is the same effort Raymond was referring to, but the likelihood is high as RF geolocation is a key methodology for GMTI. The UPL states:

“There is history; there is legacy; there is politics; there is money — obstacles that...