INCISIV National
Acasă Anchete “Carlos Del Toro is an excellent selection to be the next Secretary... 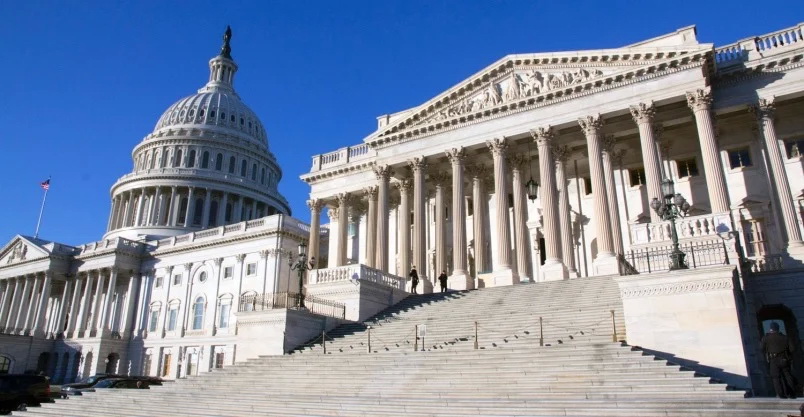 President Biden has announced his intent to nominate a Cuban-born Desert Storm veteran, Carlos del Toro, for Secretary of the Navy. The Democratic chairman of the Senate Armed Services Committee, which must confirm all such nominations, was swift to praise the president’s choice in a statement this afternoon.

“Carlos Del Toro is an excellent selection to be the next Secretary of the Navy,” Sen. Jack Reed declared. “He has an impressive resume and exemplifies so many of the qualities that make the Navy and our nation great. Carlos rose through the ranks of the Navy with a distinguished record of service, leadership, and innovation. As a Naval Officer, a White House Fellow, entrepreneur, and a tech CEO he’s had success at every step of his career in both the military and private sector.”

Reed’s House counterpart issued his own statement of support shortly afterward. “Mr. Del Toro is a proven leader who is well equipped to lead our Navy,” said Rep. Adam Smith, chairman of the House Armed Services Committee. “His story is uniquely American, as is his service to our nation, which include multiple deployments during the Cold War and Operation Desert Shield and Storm and culminated in his selection for the rank of Captain and Major Command at Sea.”

Del Toro migrated to the US as a child in 1962, graduated from the US Naval Academy in 1983, and served in the Navy 27 years, primarily aboard surface warships, including command of the destroyer USS Bulkeley. He was a White House fellow in 1998. After leaving the Navy, he founded SBG Technology Solutions in 2004 and has helmed the firm ever since. His business success and activism have led to numerous awards, including recognition as one of the 100 most influential Hispanics by Hispanic Business Magazine and the Hispanic National Achievement Engineer of the Year Award.

De Toro would take the helm of the Navy Department amidst tightening Pentagon budgets and increasing competition from China.