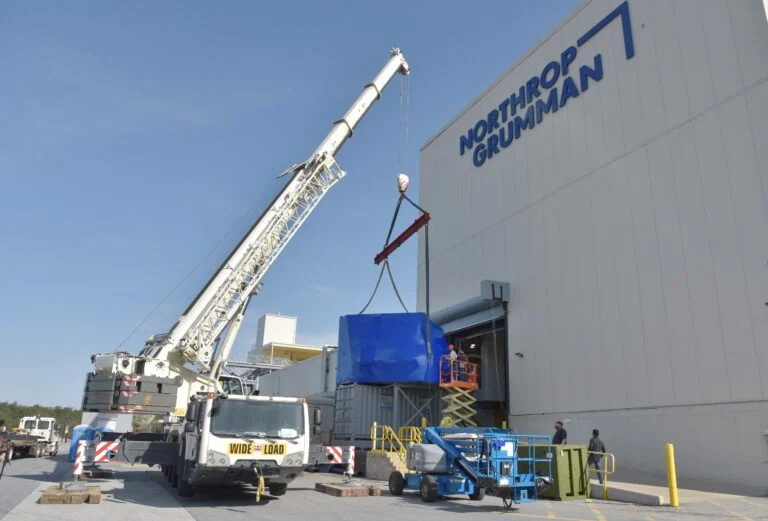 A naval war with China would be won or lost in large part by a furious exchange of anti-ship guided missiles. SEWIP Block III is intended to cause enemy missiles to go off course and splash harmlessly in the water.

“This is good news and suggests SEWIP Block III is living up to expectations,” said Bryan Clark, a retired Navy commander and EW expert at the Hudson Institute. “Most importantly, it will be able to operate across a wider frequency range to counter new missile threats, and use digital processing that could enable new techniques for jamming or deception, including AI-enabled cognitive EW algorithms.”

But progress is too slow, he said. “The down side, however, is the Navy is only very slowly rolling out upgrades to SEWIP,” Clark continued. “It is still putting SEWIP Block II on ships, which improves their receiving and detection capability, and Block III won’t start installation  for another couple years. And each year the Navy is only putting these new systems on a handful of ships due to budget constraints.”

There’s “a missed opportunity with SEWIP Block III,” Clark added, “that I hope the Navy will eventually exploit[:] its ability to be a multifunction system. The digital AESA array it uses could enable it to be a jammer, receiver, radar, or radio.” In other words, the same transmitter-receiver modules that send out a jamming signal could send out other kinds of signals as well, with the appropriate software.

How would this allow new ways of using SEWIP? “That would enable it to be part of a networked EW approach where offboard systems” – drones or unmanned ships, for instance – “do more of the active jamming, and SEWIP and the ship reduce its emissions and detectability,” Clark said, making the ships a harder target. “Fundamentally, the Navy needs to put more of its EW effort to new concepts that enable more offensive operations and focus less on platform self-defense.”

“Food is emotional, and this year more than ever, it’s so important that DLA Troop...

In an unusual bottom-up initiative – the 18th Airborne Corps is developing its own...

WHERE IS ROMANIA HEADING?