Acasă Anchete Dalton, a longtime member of the CSIS think tank, has been the... 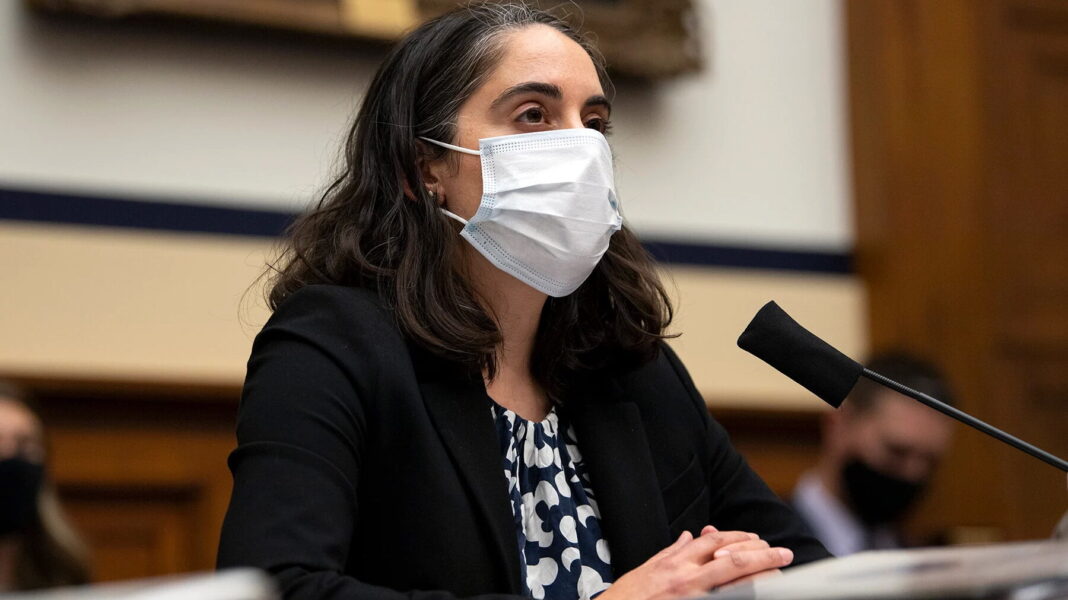 The White House today will announce Melissa Dalton as its choice for assistant secretary for homeland defense and global security affairs, Breaking Defense has learned.

Dalton, who was part of the Biden landing team at the Pentagon, has been serving as the acting assistant secretary of defense, strategy, plans and capabilities since January; Dalton has been slated to move out of that role when Mara Karlin is confirmed for the strategy job. (Karlin’s nomination was approved by the Senate Armed Services Committee last week.)

Before joining the Biden administration, Dalton worked as deputy director of the international studies program at the Center for Strategic and International Studies — overlapping at the think tank with now-deputy defense secretary Kathleen Hicks. Prior to CSIS, Dalton served as a career civil servant in both the George W. Bush and Obama administrations, covering a variety of defense-related jobs.

The ASD role has oversight over a number of key programs on the civilian side of the department, including the office of cyber policy, the counter-WMD office, and the department’s planning on critical infrastructure. Jennifer Walsh, a long-time department official, has been serving as the acting ASD since April. The last confirmed official in the role, Kenneth Rapuano, departed at the end of the Trump administration.

At the start of the day, 24 of the 61 DoD political appointee roles lacked a nominee, according to a tracker maintained by the Partnership for Public Service. Another 16 nominees have been confirmed, while 12 are awaiting movement in the Senate.

While that leaves almost a third of the senate confirmable roles — known officially as Presidential Appointments Requiring Senate Confirmation jobs, or PAS — unfilled, the Biden team has seen a steady stream of nominees after a three-month period to start the year when none were announced.

„The win for the research lab, and for our acquirers is that we get to...

„There are a lot of requirements out there and we could use everything we had...