Acasă Actualitate Members of the House Armed Services Committee have voted for a $23.9... 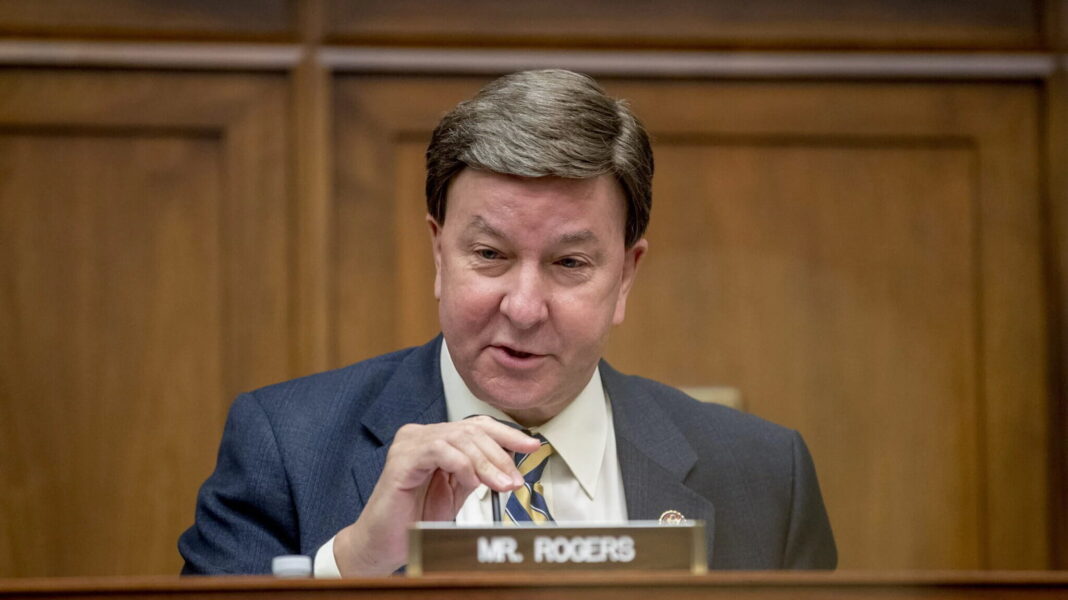 The vote, which saw 14 Democrats join with the committee’s Republican block, was a victory for Rep. Mike Rogers, R-Ala., the top Republican on the committee and the amendment’s sponsor.

“The bipartisan adoption of my amendment sends a clear signal: the President’s budget submission was wholly inadequate to keep pace with a rising China and a re-emerging Russia,” Rogers said in a statement. “I hope this bipartisan, and now bicameral, move is understood by the Biden-Harris administration. The defense of our nation will not be shortchanged by Congress. I thank my colleagues for adopting this amendment to support the men and women who serve in our armed forces.”

The topline increases include:

Rep. Adam Smith, the Washington Democrat who chairs the committee, credited Rogers for working with “the entire committee” on developing the budget increase, but voted against the measure.

“The reason I oppose it is that I really believe that the single most important thing the Defense Department needs to do right now is spend its money wisely,” Smith said ahead of the vote. “Do a better job of acquisition and procurement, do a better job of anticipating what the threats are now versus what they were 30 years ago. And if we give them another $23.9 billion, it takes the pressure off. It makes it easier for them to just keep doing what they’ve been doing. And I think that is the biggest problem.”

“I think what we need is a more rigorous approach to the money we have,” Smith added.

As one might expect from almost $24 billion in new money, there are a lot of projects included. Below are a few highlights, per a factsheet put out by Roger’s office:

The addition also covers $350 million more for missiles and $553 to strengthen cybersecurity priorities.

The increase is no done deal, as it still has to go through the budget reconciliation process, and find support in the Appropriations committees – those who control the purse strings. But for those who argue the Pentagon needs a 3 to 5 percent increase year over year to stay ahead of China and Russia, the HASC vote was a big win.

Expect the political battle over the island nations like Fiji or the Solomons to be...