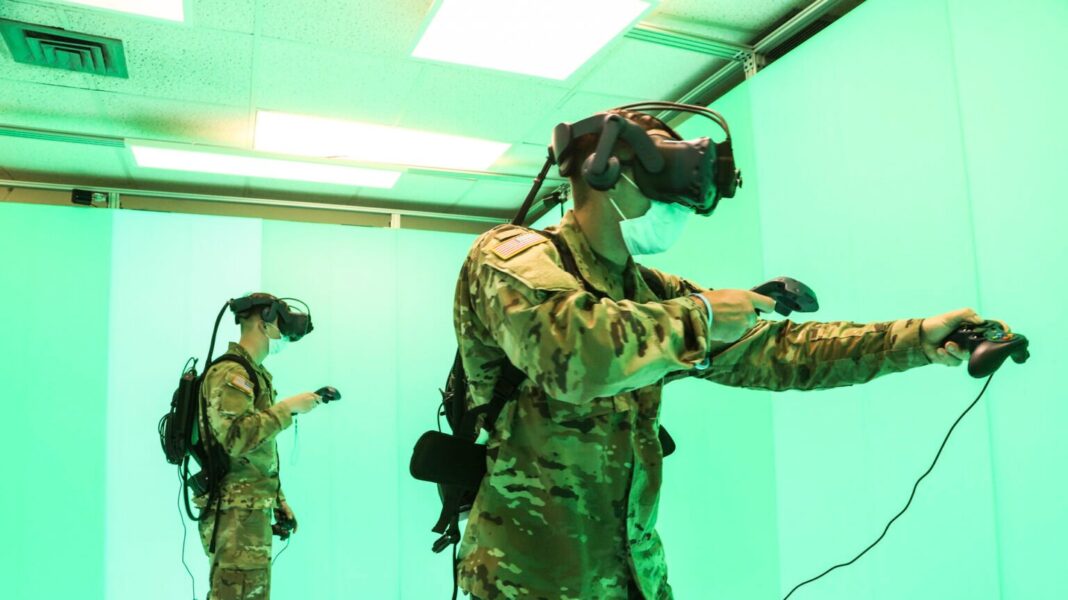 DEVCOM tapped Charneta Samms for the new CTO position, as the service looks to “strengthen the integration of its multi-billion dollar research and technology mission,” the announcement said.

“I am excited about the opportunity to grow and shape the CTO role and office as the first permanent person in this position,” Samms said. “We are focused on developing strategies needed to integrate science and technology across the command to ensure we execute our commander’s intent, which is laser focused on the needs of the Army.”

DEVCOM is a major subordinate command to Army Futures Command, the primary leader of the Army’s vast modernization effort. It’s home to the Army Research Lab as well as other components such as the Ground Vehicle Systems Center and C5ISR Center. The command focuses on the development of technologies that will enable the service’s six modernization priorities: Long-Range Precision Fires, Next-Generation Combat Vehicle, Future Vertical Lift, Network, Air & Missile Defense and Soldier Lethality.

Previously, Samms served as chief of plans and programs at the Army Research Lab, where she oversaw the planning, programming, reprogramming, budgeting, execution and documentation of ARL’s research program. She also led the lab’s Science, Technology, Engineering and Math, or STEM, outreach program.

The Defense Department is shaping the joint all-domain environment by tying sensors to shooters in...