Acasă Anchete The deal includes 12 King Stallions with options for an additional six... 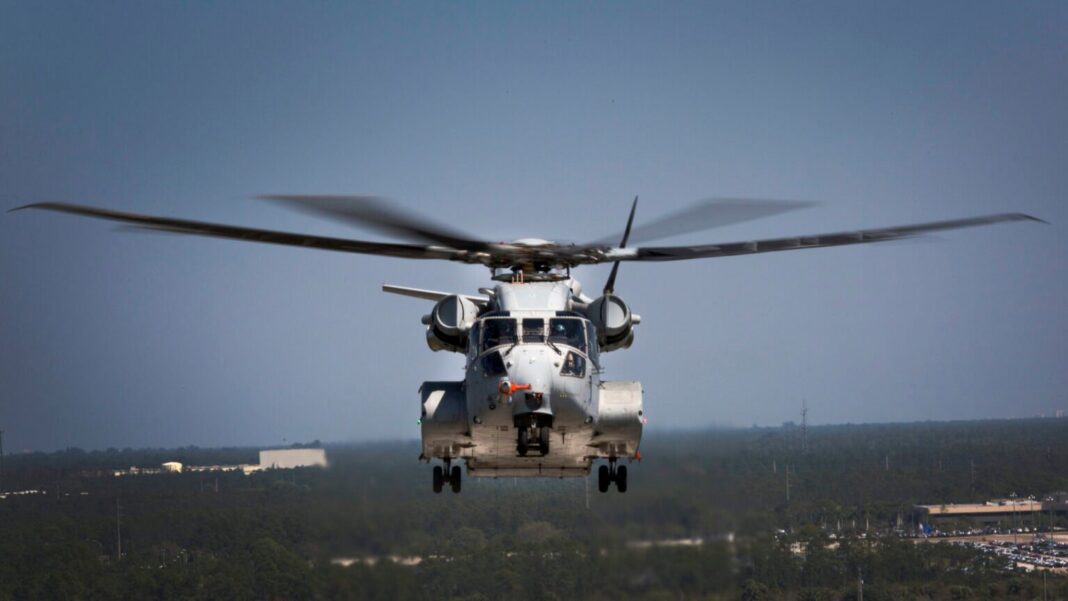 The United States and Israel have now finalized a deal worth up to $2 billion for the Israelis to buy 12 Sikorsky-made CH-53K heavy-lift helicopters.

While the news was announced in Israel on Dec. 31, the US Navy confirmed the final agreement in a Jan. 4 statement welcoming Israel “to the CH-53K family” and said the choppers will “support Israeli special operations first.”

“These procurement agreements are significant milestones in the [Israel Defense Force’s] force buildup processes. We continue to strengthen our capabilities and to change and adapt our Air Force to face future challenges both near and far,” Israeli Defense Minister Benny Gantz said in a Sikorsky translation of his Dec. 31 announcement.

The contract includes options for the Israeli Air Force to purchase an additional six aircraft in the future, according to the statement from the Israeli military. The deal follows the US approval of the transactions in July 2021 and Israel following suit in early December. At the time of the US approval, the full purchase price for the potential 18 aircraft was some $3.4 billion.

Sikorsky’s primary customer for the CH-53K is the Marine Corps, which is planning to buy at least 200 aircraft. Its mission is simply to transport anything and everything wherever it needs to go, boasting triple the strength of its predecessor the CH-53E.

Sikorsky President Paul Lemmo told reporters last summer in addition to the US Marine Corps and Israel, the company is having active discussions with three other unnamed countries about purchasing the helicopter. Germany is also actively considering buying up to 40 aircraft.

In addition to the CH-53K, the Israelis also announced they would purchase two Boeing KC-46, a deal worth up to $1.1 billion.

“The procurement of these platforms is part of a large-scale program undertaken by the Ministry of Defense together with the IDF over the last year and a half, with the aim of strengthening the IDF’s capabilities, force buildup and preparedness to face existing and future threats,” the Israeli government said in a statement.