Acasă Armata The Next Generation Squad Weapons program is one of the Army’s 35... 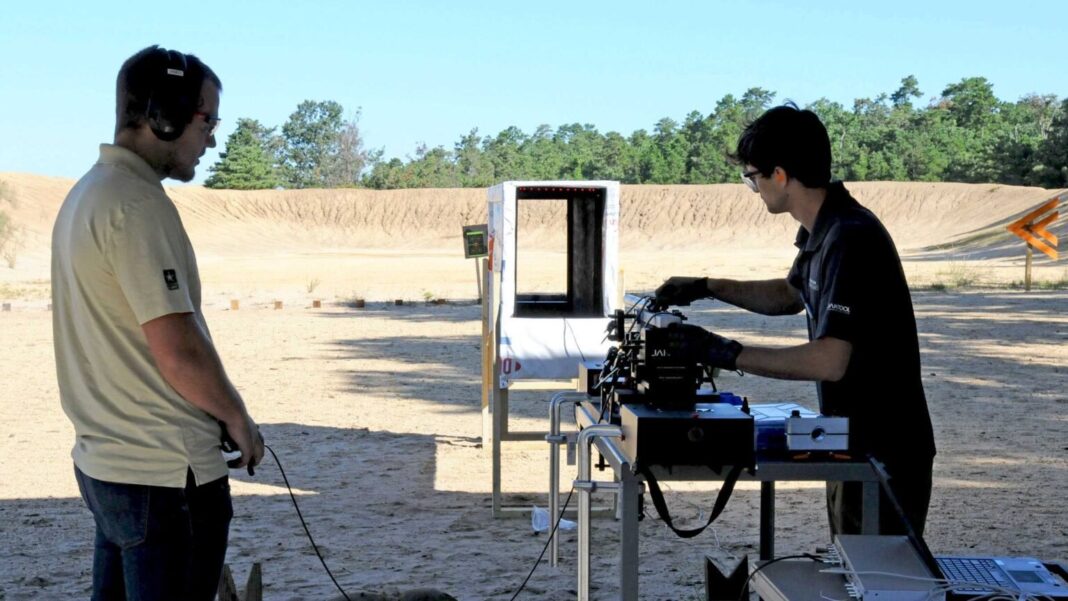 The US Army awarded a contract worth up to $2.7 billion for fire control systems that will accompany its Next Generation Squad Weapons program, the service announced Friday.

The system will be integrated on both the NGSW-Rifle and NGSW-Automatic Rifle. The fire control system includes a number of advanced technologies to increase the accuracy and lethality of soldiers, according to the release from PEO Soldier. The integrated technologies are variable magnification optic, backup etched reticle, laser rangefinder, ballistic calculator, atmospheric sensor suite, compass, Intra-Soldier Wireless, visible and infrared aiming lasers, and a digital display overlay.

The new system will replace the Close Combat Optic, Rifle Combat Optic, and Machine Gun Optic for soldiers in infantry, calvary scouts and combat engineers, the release said. The contract minimum is $20 million.

The Next Generation Squad Weapons program is one of the Army’s 35 modernization priority programs and among the 24 programs that Army Chief of Staff Gen. James McConville said would be in prototyping by sometime in fiscal 2023.

In 2019, then-Army Chief of Staff Gen. Mark Milley hailed the new squad weapon as “a weapon that could defeat any body armor, any planned body armor that we know of in the future,” according to Army Times. “This is a weapon that can go out at ranges that are unknown today. There is a target acquisition system built into this thing that is unlike anything that exists today. This is a very sophisticated weapon.”

By using proven technology, the frigate program is trying to prevent the kind of high-tech...