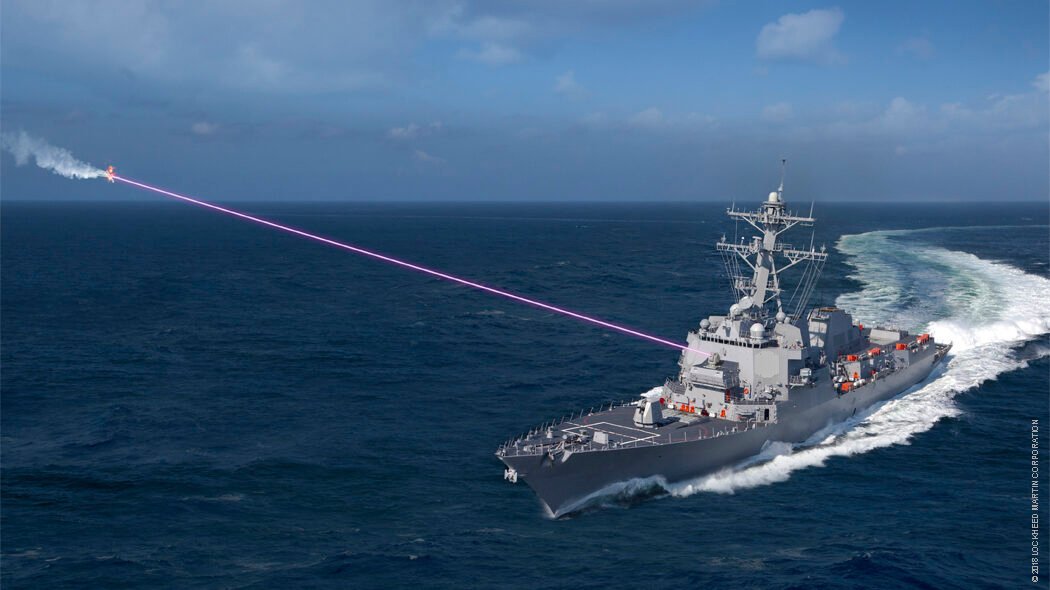 Lockheed Martin is preparing to send its latest directed energy weapon to San Diego for installation onboard an Arleigh Burke-class destroyer following successful testing at a Navy facility last year.

Jeanine Matthews, a Lockheed Martin executive overseeing integrated warfare systems, told reporters today the High-Energy Laser with Integrated Optical-dazzler and Surveillance, dubbed HELIOS, completed several tests at Wallops Island, Va., in the fall. She said the company expects the weapon to be onboard the Preble (DDG 88) and out to sea later this year.

“What’s interesting about HELIOS is that it’s not simply a standalone system — [it has] the initial pieces of integration to Aegis and the next steps would be to basically make it one of the selections in the weapon system component of Aegis so that you could use [it],” she said at the Surface Navy Association’s annual symposium.

HELIOS, a 60kw laser, is one of the latest iterations of the US Navy’s endeavors in developing and deploying a directed energy weapon. The Navy’s research and development enterprise has had a variety of lasers in the works for several years now, some of which have had isolated success during testing aboard warships.

HELIOS, alongside the Solid-State Laser Technology Maturation effort and the Optical Dazzling Interdictor, Navy, make up the service’s family of laser weapon systems. The first prototype of a solid-state laser was installed onboard a ship in 2014.

Lockheed has been under contract to develop and produce HELIOS for three years and has a contract with the Navy that includes options for up to nine production units. But lawmakers’ reservations with the technology have contributed to a lag in the program moving forward.

“The [House Armed Services] Committee is concerned with both the fragility of the supply base and that the protracted time between development, test and installation for an at-sea trial will cause the Navy to reprogram outyear funding to other needs,” lawmakers wrote in a report accompanying the Fiscal Year 2021 National Defense Authorization Act.

Prior to that, lawmakers in the fiscal 2019 defense policy bill limited the service to purchasing one HELIOS unit per year until the Pentagon provided a detailed contracting and acquisition strategy.

Matthews said today the company will continue to support the Navy’s demonstrations aboard the Preble but anticipated a problem if the service waits much longer to execute some of the production options in the current contract.

“We are getting towards the end of where that’s a feasible thing to execute. Not from our standpoint, but just from a contractual standpoint,” she said.

The promise of a directed energy weapon onboard a warship offers several benefits. First and foremost, the weapon could play a critical role in disabling hostile unmanned aerial drones threatening the crew, and it could do so at a fraction of the cost of a traditional munition.

The Office of Naval Research has also done extensive experimentation in how the optics technology of directed energy weapons could contribute to the Navy’s intelligence, reconnaissance and surveillance capabilities.