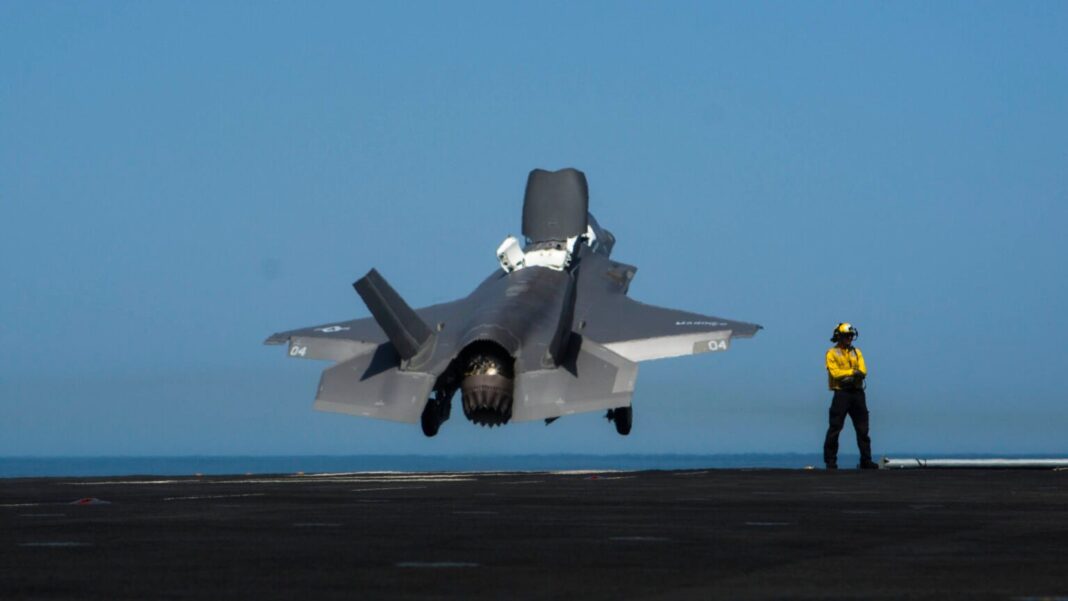 Before that, the service regularly published an aviation plan as a way to articulate its plans to both industry and lawmakers about what aircraft it sees as necessary to the future fight and what planes or helicopters are reaching their retirements. The deputy commandant for aviation, currently Lt. Gen. Mark Wise, traditionally signs off on the final plan.

While speaking at NDIA’s Expeditionary Warfare conference today, Brig. Gen. Matthew Mowery, assistant deputy commandant for aviation, said one reason the service has not recently published a new plan was to allow for changes in light of Commandant Gen. David Berger’s 2019 planning guidance.

“We are going to publish an [aviation] plan this year and we need to do — I think the Marine Corps needs to do a better job of starting to re-engage with industry, getting some [science and technology] money and [research and development] money out there to help industry develop some of these things so we can have a common understanding of when these technologies are going to be ready,” Mowery said.

A Marine Corps spokesman declined to provide a timeline for when the service would publish the document when asked by Breaking Defense.

Mowery’s comments about why the Marine Corps has not published a new planning document since 2019 suggest this year’s aviation plan could include significant changes. When Berger initially published his own planning guidance, shortly after becoming the top Marine in 2019, his views and intent were seen as rocking the service’s amphibious boat, unafraid to criticize and tear down what had become sacrosanct.

“The blood of sacred cows is all over this thing,” Chris Brose, the former staff director for the Senate Armed Services Committee, said on Twitter in praise of the planning guidance.

„Fix this now, before you have blood on your hands,” said Rep. Rashida Talib.