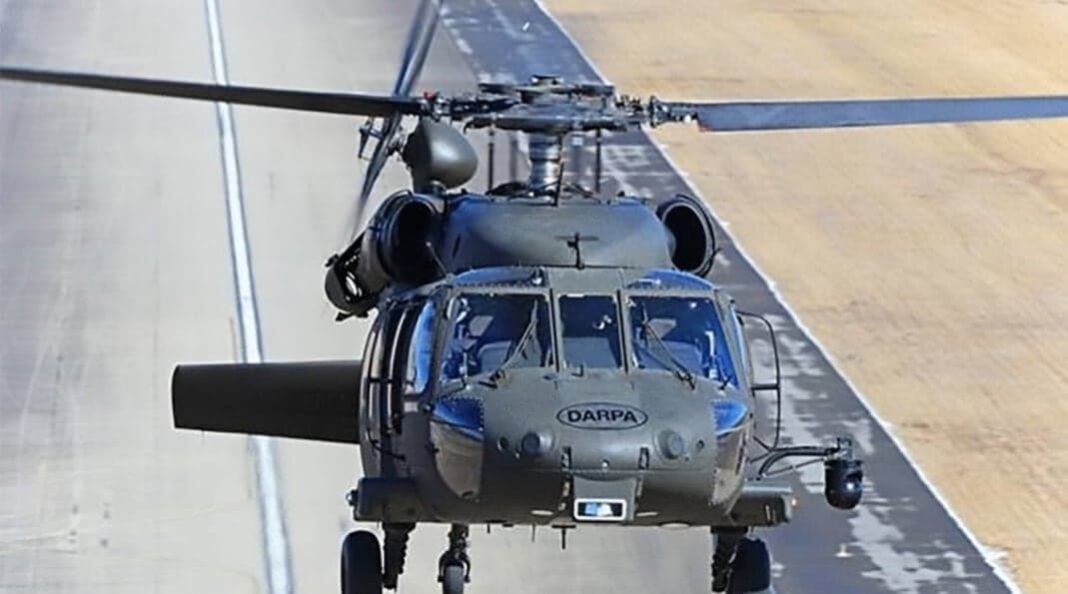 The Army will likely award the highly-anticipated contract for its Future Long Range Assault Aircraft (FLRAA) in September, according to a top Army acquisition official, who also assured lawmakers there would be no operational “gap” between flying it and the current Black Hawks.

Bush and fellow witness Lt. Gen. James Richardson of Army Futures Command told lawmakers that the choice of the new aircraft — between competing designs from Sikorsky-Boeing and Bell Textron — would not mean an immediate end to the storied Black Hawk helicopter, which the FLRAA program aims to eventually replace.

Bush acknowledged that generally the transition between two platforms can be a “risk area,” but pledged that “the Army is going to, in its plan, ensure that we don’t have some kind of gap … In any transition to a future platform, there has to be overlap.”

Richardson said the Black Hawk “won’t just go away in 2035,” after the Army begins flying the FLRAA aircraft. “We’ll need to sustain the Black Hawk.”

Currently Sikorsky produces the Black Hawk, with the 5,000th aircraft scheduled to hit the production line later this year. In a recent tour of a Sikorsky factory in Blumenthal’s home state of Connecticut, Sikorsky officials told reporters that after fiscal 2028, when the Army plans to stop buying Black Hawks, they’d still work on modernization programs for the bird as well as engage with international customers.

“Black Hawk is still very ubiquitous and in demand around the world,” Sikorsky President Paul Lemmo said during the tour.

During the hearing, both Bush and Richardson assured lawmakers that the Army was being very deliberate in the FLRAA and the Future Attack and Reconnaissance Aircraft (FARA) competitions, both part of the Army’s Future Vertical Lift program.

“We’re flying before we buy,” Richardson said, meaning Army aviators and maintainers are involved in testing the aircraft and then providing input to the Army as it refines its requirements.

When Sen. Mark Kelly, D-Ariz., warned the officials not to repeat the infamous acquisition mistakes of the F-35 stealth fighter, especially going into production before operational evaluations were done, Richardson said, “From a test perspective, from an operational evaluation, we’re not cutting any corners with our aircraft.”

Bush acknowledged that the Army is trying to move quickly with the program, but said one area that’s “non-negotiable” is testing, especially related to safety.

“We’re going to do a full-up test program,” he said.

And like the Black Hawk, Bush and Richardson said whatever the Army chooses for the FARA airframe, it won’t immediately replace the Apache attack helicopter, which is among its closest current analogues. In reality, Richardson said, FARA is more of a scout helo, and it would “complement” rather than replace the Apache. Bush said the Army was “on track” to award a new five-year production for that aircraft.

“I see the Apache sticking around for a while,” he said.

„My hope is that we can create this structure… to get an early warning system,”...