Acasă Anchete An investment into a startup like Hermeus that is looking at commercial... 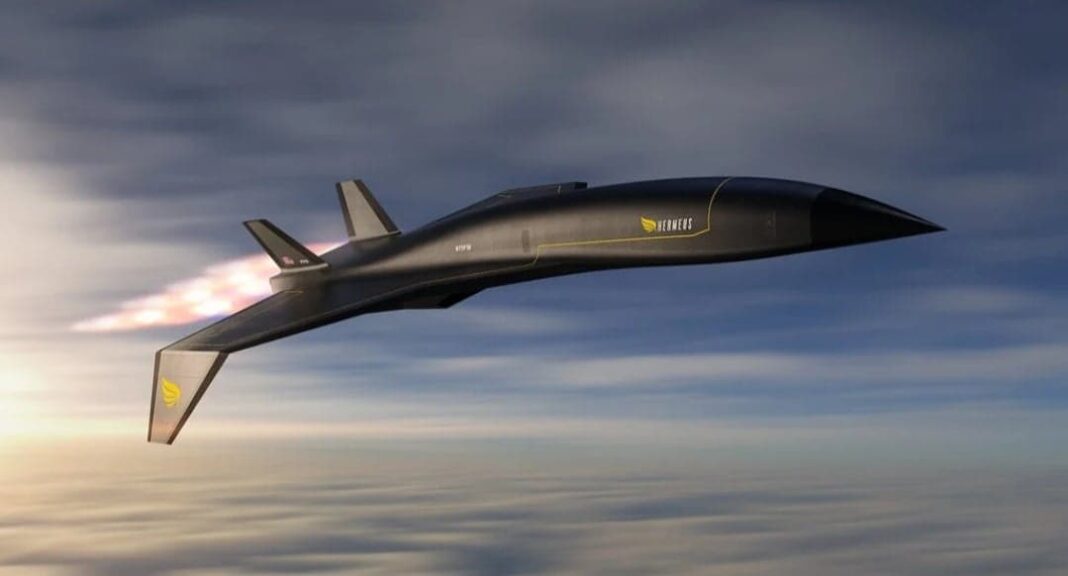 The funding provided by Raytheon’s RTX Ventures will bolster Hermeus as its builds its first hypersonic aircraft known as “Quarterhorse,” a reusable plane that will be able to fly at five times the speed of sound. Raytheon did not disclose the value of the investment, except to say that it was joining Hermeus’ previously announced $100 million Series B financing round.

“Hypersonic technologies are of critical importance to national security, which is why we made our first investment in a company with such a bold plan and vision in this space,” said Daniel Ateya, managing director of RTX Ventures. “Hermeus’ technical approach and business plan balances near-term defense applications with long-term commercial aspirations and will help our customers reimagine the possibilities of hypersonic technologies.”

Although Raytheon is working on developmental hypersonic weapons like DARPA’s Hypersonic Air-breathing Weapon Concept (HAWC), its CEO Greg Hayes told Bloomberg last year that “we are at least several years behind” China, which has “actually fielded hypersonic weapons.”

An investment into a startup like Hermeus that is looking at commercial hypersonic tech could lead to leap-ahead approaches that could benefit defense applications.

Raytheon isn’t the only entity in the defense space that is investing in Hermeus. In July, the Air Force awarded a $60 million “jointly-funded” contract to the company that established a number of objectives, including testing a hypersonic propulsion system and flying the Quarterhorse prototype.

According to Hermeus’s website, the first flight of Quarterhorse is planned for 2023.

“Hypersonic aircraft will radically accelerate air travel and enable the United States to address critical national security challenges,” said Hermeus CEO AJ Piplica. “Speed is our lifeblood at Hermeus, and I’ve been impressed with the ability of the team at RTX Ventures to embody that virtue. We look forward to expanding collaboration and continued acceleration of our vision for a faster future.”

Executives from both Raytheon and Hermeus attended a February meeting at the Pentagon, where Defense Secretary Lloyd Austin and Deputy Defense Secretary Kathleen Hicks probed CEOs from more than a dozen companies on how best to speed up the development of hypersonic weapons.

The Bell V-280 has the maneuverability, speed, and range to create and capitalize on tactical...