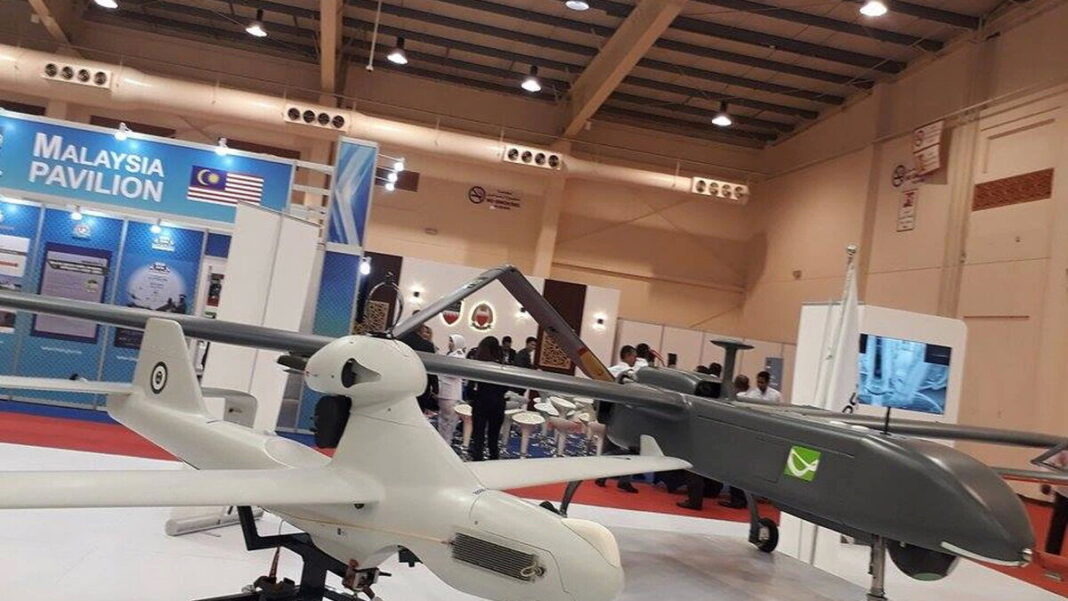 “We are confident that our partnership with the Center will prove effective in supporting the development of the Kingdom’s defense ecosystem, as well as boosting local content,” the AEC executive said in a statement.

The UAV, originally designed and manufactured by the research center, has successfully passed testing and experimentation to qualify its subsystems in different environmental conditions. Flight tests were also conducted to assess design requirements.

“This important milestone in the manufacture of advanced technologies will help to ensure the successful shift from research, tests, and experiments to manufacturing and mass production, as well as the transfer of knowledge through training on locally designed and manufactured products,” al-Alhumaidi said.

He added that the latest agreement also furthers the Saudi government’s strategy to support the defense and security sectors.

According to a news release, Sky Guard’s “take-off and landing are automated and controlled remotely through an Operating Room and Mobile Communication Room,” and the system comes with two UAV frames, a ground control station and a ground data terminal.

It is designed for tactical operations to support ground, air and marine forces, with high identification and tracking capabilities to help it destroy targets.

The drone was developed in 2015 and displayed in 2017 at Bahrain’s BIDEC event and the Emirati conference IDEX, with an original expected date of mass production in 2018, according to Jean-Marc Rickli, head of global and emerging risks at the Geneva Centre for Security Policy.

Sky Guard can also fly at a maximum altitude of 18,000 feet, and be equipped with high-resolution cameras as well as electronic warfare systems.

“So this is a tactical UAV mainly used for surveillance and reconnaissance purposes. I don’t know if it has combat experience such as in Yemen,” he said, but if Saudi Arabia wants to export it, proven combat experience would help.

Asked whether the system can carry guided munitions, Rickli said: “I don’t know specifically about this drone, but a payload of 50 kilograms — it is enough for transporting bombs.”

“As its description mentions: It was designed to be highly adaptable with several subsystem configurations. Thus one cannot exclude that it can be weaponized.” 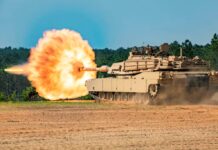 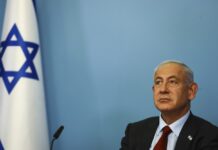 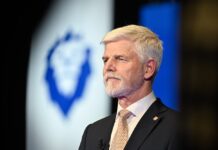 „CISA has validated various proofs of concept and is concerned that exploitation of this vulnerability...